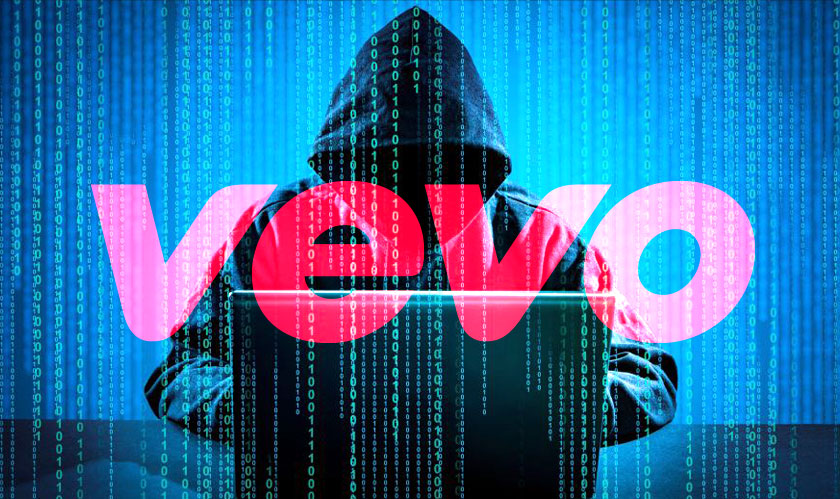 Vevo has a lot to thank for. Its idiocy didn’t cost them much more than public embarrassment. The hacking group OurMine broke into several Vevo servers and put its contents online after the company’s representative badmouthed the hacking group after it warned Vevo about its lax security.

While OurMine has a track record breaking into company networks and social accounts for years, it usually did it so inflicting more embarrassment than outright damage. But when it alerted Vevo of the breach, the company has managed to anger the sleeping lion.

According to a screenshot posted by OurMine, it contacted a Vevo rep informing them of the hack, and all they got in return was profanity and utter negligence. “Hi, it’s OurMine, you don’t have to worry, we just got into too many private documents, but we won’t share it,” read the message. But the reply form Vevo seemed disbelieving and outright rude. F*ck off, you don’t have anything,” it said.

In response to this, the group posted nearly 3.1 terabytes of data from Vevo’s servers which were browsable by OurMine’s website. The data included works of high profile artists like Taylor Swift, Ariana Grande, One Direction and U2. It also held documents regarding the company’s social-media strategy memos and instructions for disabling the office’s alarm system.

Despite this, OurMine said that it would take down the data if contacted by a Vevo representative. And as of this morning, they seem to have kept their promise. After Vevo spoke to them, they had posted a new message in the website saying, “we deleted the files because of a request from VEVO,” with any attempts to access the data redirected to a Vevo-branded Box login page.