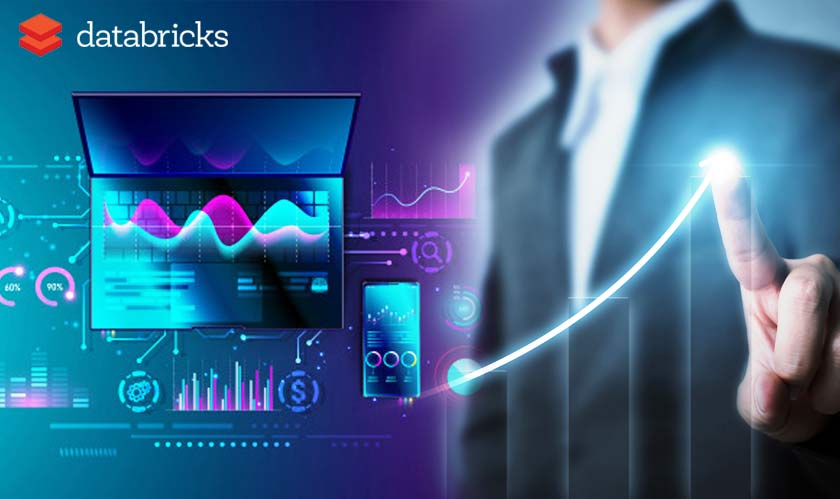 In its latest round of funding, data analytics giant Databricks has raised $400 million. Following the Series F round, the company is now valued at $6.2 billion.

The investment round was led by Andreesen Horowitz’s Late Stage Venture Fund. BlackRock Inc., T. Rowe Price Associates Inc., and Tiger Global Management came on as new investors in the round. The funding round brings the total money raised by the company to $900 million.

Databricks has grown leaps and bounds in the last four years where its revenue has grown from almost no revenue to $200 million in revenue run rate. The company has also grown its recurring revenue (ARR) by over 2.5x in the past year.

The latest injection of financing will help the company invest more in R&D and work on global expansion as it looks towards Europe, Middle East, Africa, Asia Pacific, and Latin America.

Ali Ghodsi, co-founder and CEO at Databricks said: “Our bets on massive data processing, machine learning, open source and the shift to the cloud are all playing out in the market and resulting in enormous and rapidly growing global customer demand. As a result, Databricks is among the fastest growing enterprise software cloud companies on record.”