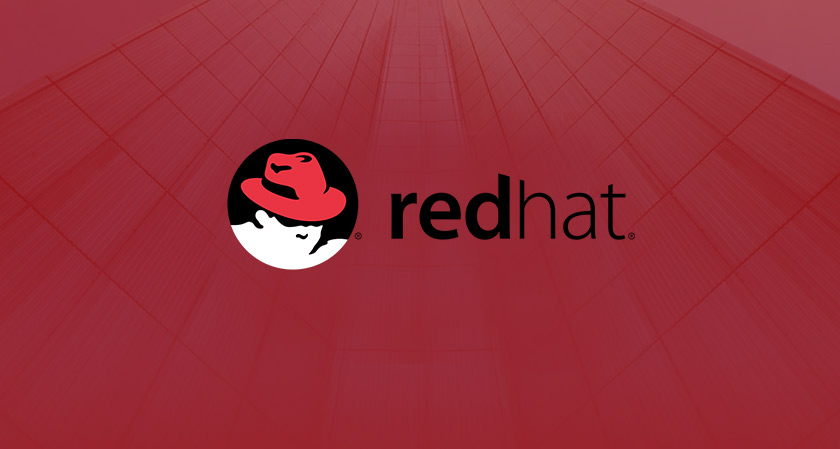 Red Hat, the world leader in providing open source IT solution laid down its vision for the future, a data driven automation of IT services with the launch of the latest version of Insights which integrates Ansible Automation into its actionable Intelligence platform. The announcement came at the Red Hat summit held at Boston on May 3.

"Through the proactive detection and automated remediation offered by Insights, enterprises can better manage security and stability threats to their Red Hat infrastructure, helping to avoid downtime and giving IT teams back time to focus on tasks that align with business goals," said Joe Fitzgerald, Vice President of Management at Red Hat.

The latest version of Insight also includes Automated remediation which reduces the mean time to resolve critical security risks by using Ansible playbook, translating predictive intelligence into actions. It also features Expanded Reporting which displays historical trends in addition to a snapshot of the current infrastructure health so enterprises can more easily see their current risk assessment and what trends will most likely impact their IT estate. It also displays predictive risk assessments per rule, and then combined to produce a more meaningful total risk assessment, helping organizations to focus on the issues which can most impact risk reduction.

"By bringing native Ansible support to our management offerings and seeking to use it across more of our portfolio, Red Hat is uniquely helping to make the automated enterprise a reality with the ability to automate complex, cross-domain systems through a single technology," said Joe Fitzgerald. This comes along with Red Hat's new vision of an Automated future were IT services are automated using Automated IT platforms to predict and resolve issues quickly thus increasing productivity.