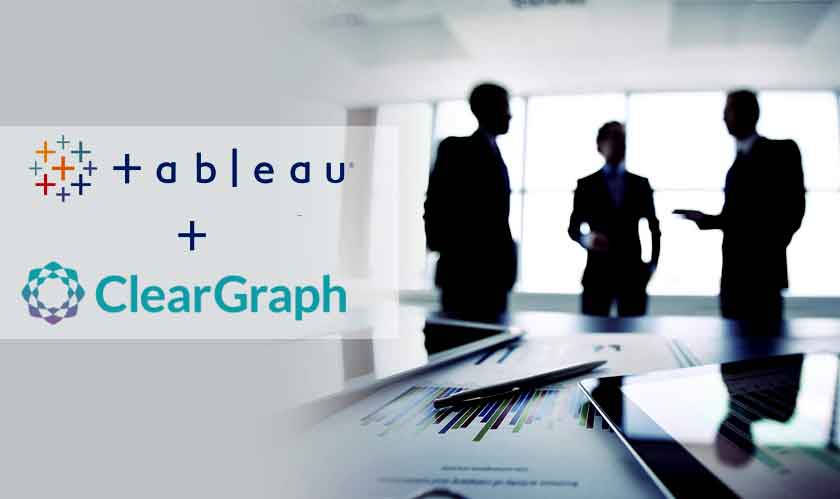 Tableau has announced that it has acquired Cleargraph, a startup that allows you to make queries in natural language to obtain and visualize large amounts of business data. The business intelligence and analytics giant plans to integrate this technology with its own products as it looks to make it easier for its users to use similar queries to visualize their data.

In a typical scenario, you need to have a decent knowledge of SQL to retrieve and visualize data out of enterprise databases. But thanks to machine learning and natural language processing, services have a better understanding about the underlying database and then take these sentences and essentially translate them into database queries. Since Microsoft and other competitors in the area already offer such a service, it comes as no surprise that Tableau wants in on it too.

“Even though Tableau is top in its class for ease of use, it’s about expanding the number of users who can analyze data in the enterprise,” said Tableau’s Chief Product Officer Francois Ajenstat.

Cleargraph, previously called Argo, was founded in 2014 in order to make databases more accessible and easier to operate. It’s current customers will notice the changes in a few days, since they have the backing of one of the experts in the data business. Although they won’t be immediate, over time, once the new technology is integrated, it will seem much more apparent.

The Cleargraph team, which is small but brilliant will join Tableau’s Palo Alto office and focus on integrating its technology with Tableau’s.