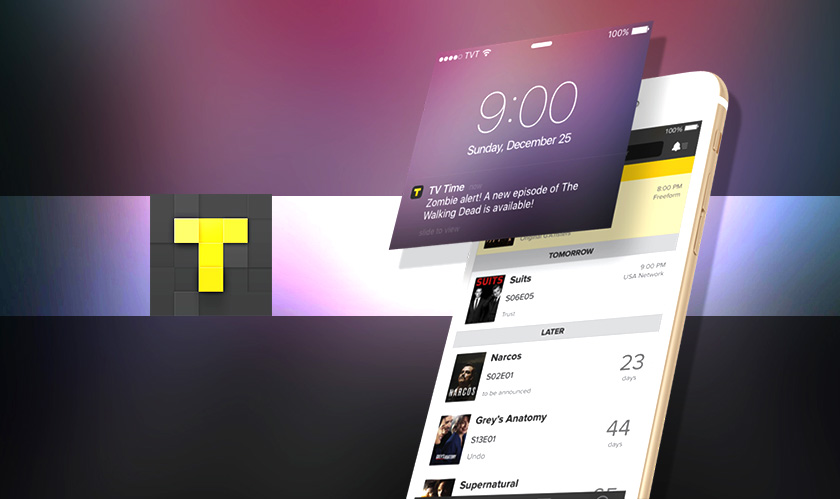 TVLytics is the new data analytics platform that was launched by TV Time. The online platform focussed on TV series released its app to gauge fan reactions from all over the world. The company will be providing an insight on fan reactions who watch over 60,000 shows online. The data will be from TV Time’s user base which is almost 1 million on a day to day basis.

The users making use of the app will be able to track TV shows, get recommendations and cast vote in different categories for each show. The app will analyze what makes the fans go gaga over in a particular TV show or maybe make them hate it.

The analysis obtained from the platform can affect casting, sponsorship deals and negotiations. Studios can also gauge the emotions shown during each episode of a TV show to help drive their production value in the future. The company CEO Richard Rosenblatt said, “In today’s fragmented media landscape, being able to understand the consumption of content that your viewers are most passionate about offers a significant advantage for content providers. Our new TVLytics platform provides the most comprehensive ‘why’ behind standard television ratings.”