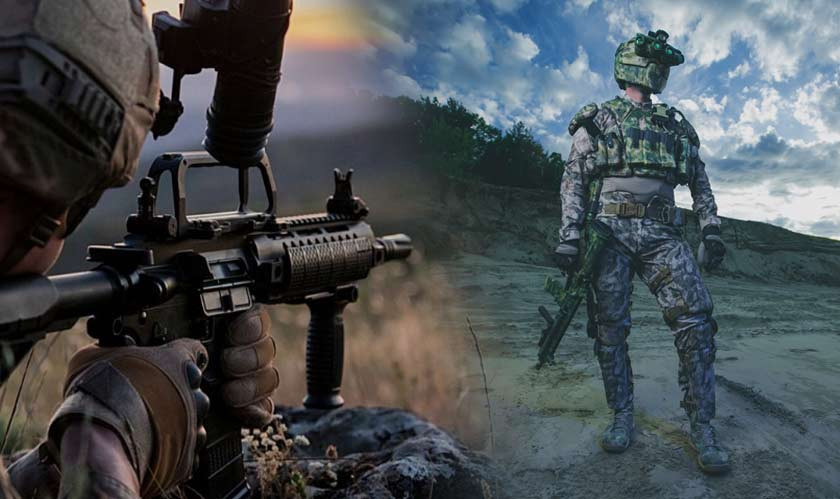 The U.S. Army is planning to equip the Next Generation Squad Weapons equipped with a compact, mechanical stabilizer designed to improve accuracy when shooting from a standing or unsupported position. The aim control enhancer (ACE) was once in the "Iron Man" suit program under U.S. Special Operations Command but later got defunct. Now, the device is being considered for the Next Generation Squad Weapons.

The ACE device gets mounted to the weapon's Picatinny rail system. The shooter then grips the ACE with the non-firing hand, just like a rifle foregrip. A simple push of a button can activate it. The device can compensate vertically and horizontally for even slight movements of the shooter's body, keeping the muzzle on target. Peter Rowland, a spokesman for the Army's Project Manager Soldier Lethality, also confirmed that NGSW officials are looking at the ACE and several other products that could be added for NGSW's effectiveness.

The ACE device has been built by Matthew Angle, an electrical engineer. He designed it while working on his Ph.D. at the Massachusetts Institute of Technology in 2014. The device's most important feature is its ability to compensate for the slightest natural body movements resulting from breathing in an uncontrolled manner. Although, the U.S. military is given the training to control breathing to minimize the slightest muzzle wobble. The ACE uses small gyroscopes and inertial sensors to monitor the rifle movement, making small adjustments horizontally and vertically to reduce muzzle movement.