Niantic rakes in money through its sponsorship 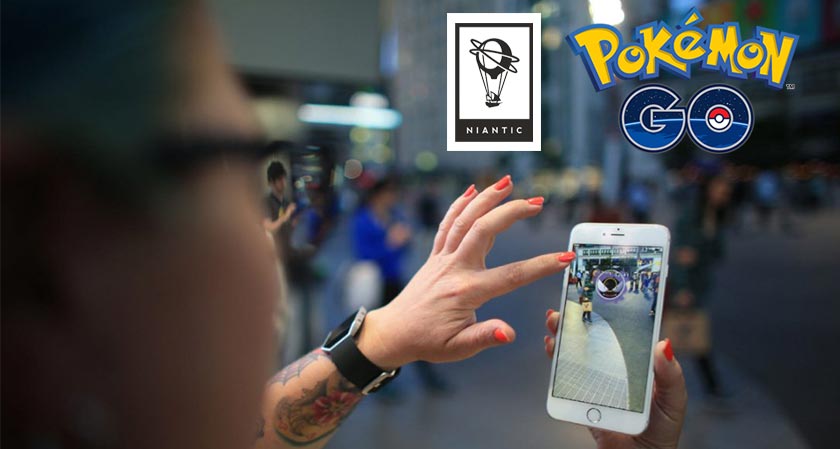 After creating one of the most viral mobile games ever, it was only natural for Niantic- the creator of Pokémon GO to sell ads. But how much do they make was the real question and Niantic has come out with an answer.

Niantic started tie ups with major companies starting with McDonalds Japan to boost their Revenue last year. They created a model which would bring higher on foot traffic to the store. According to this model, McDonald’s stores would be turned into PokeStops or Gyms where victors could collect eggs or Pokeballs and fight virtual battles using their Pokémon.

In an interview published by Brazilian Newspaper Globo, Niantic VP of strategic partnerships Mathieu de Fayet said (translated), “The idea is to offer players items at certain locations, and partners pay $0.15 for each visitor attracted to the game. And we’ve already attracted 500 million visitors. In Japan [at the game’s peak last summer], each activated McDonald’s store attracted 2,000 visitors a day.”

It was later confirmed by Niantic that the amount payed by their partners was $0.50 per unique visit and not 0.15$. “Niantic’s cost per visit (CPV) model visit has partners spending less than $.50 / daily unique visit to sponsored locations,” said a spokesperson from Niantic.

According to Niantic, the tie up boosted the visitors to sponsored locations to 500 million. McDonalds has almost 2000 unique visits per day. And going by my math, it is around $3 million per day in revenue coming from just one single franchise. That’s a lot of money! Although this calculation is for peak timings, it is still a lot, considering the fact that Niantic considers this as a secondary income.

The happiness did not end there for Niantic. They struck a deal with sprint and Starbucks too. They announced last December that they signed 7,800 Starbucks locations as sponsors. Well, Even if they have a thousand unique visitors a day, which totals the revenue to a whopping $34 Million. Good going Niantic, you have finally figured out this ad business and boy, haven’t you done it right!