Pinterest's Lens to be adopted by Target

Pinterest's Lens to be adopted by Target 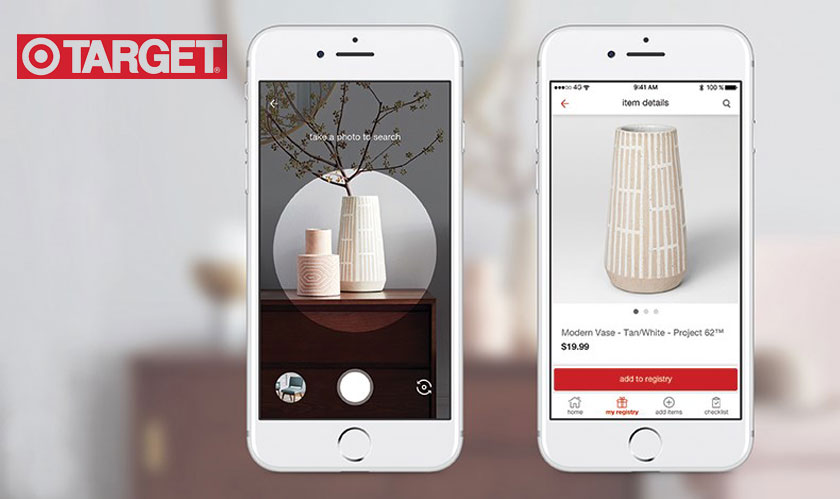 Pinterest announced a partnership with Target. The partnership will integrate Pinterest’s visual search technology known as Lens into Target’s apps and later into its desktop website. The deal makes it the first time that represents the company’s integration of Lens into a retailer’s app.

Through the new integration, shoppers on the Target app or website will be able to click a picture of any product and then use Lens to find similar items available for sale. With this, Target is also planning to increase its ad buy in large proportions with Pinterest.

Lens is an important project for Pinterest. Pinterest has currently 200 million people using it worldwide and has invested heavily in its visual search technology. Lens is a big helper to turn smartphone cameras into a search engine for products. Imagine that!

How it works is, first users will see the Lens-style visual search integrated into the Target registry system. Next, it will show up in the main Target app itself. Taking a picture of something you want will lead to a connection with Target, which can then fulfill your retail needs via online or brick and mortar stores.

Target’s Senior VP of media and guest engagement, Kristi Argyilan said in a statement, “We’ve partnered with Pinterest for years—it’s a natural fit, thanks to our shared passion for creating inspiration and a sense of discovery. Now, Target’s excited to take our partnership to the next level.”