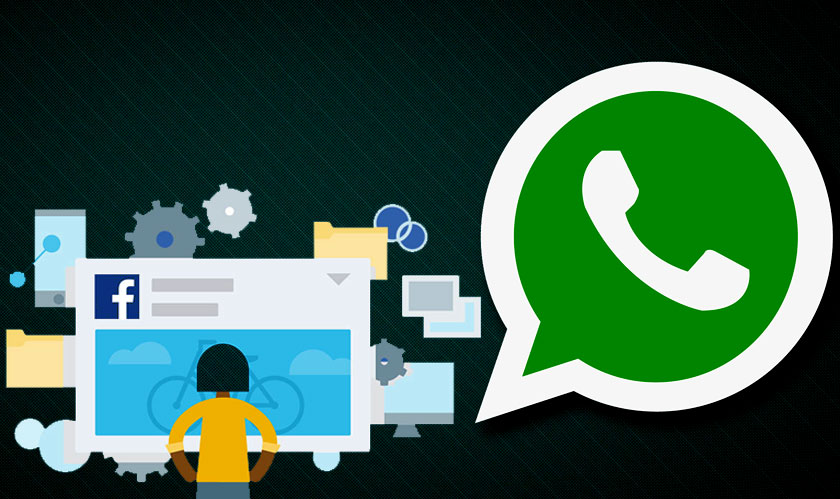 WhatsApp has come up with a new strategy and is styled like Facebook Messenger. Facebook’s ad manager lets businesses buy ads with the call to action ‘Send me a WhatsApp Message’.  Way back, Facebook Messenger had first come up with ‘Click to Message’ ads that popped up on Facebook. Now we have WhatsApp doing the same to help businesses get people to start conversations with them.

For now, WhatsApp has confirmed that it won’t be selling ads on its own platform but instead is trying out a new WhatsApp chat button on Facebook ads. This Chat button directly opens a conversation with a business in WhatsApp.

“We’re testing a new way for people to start a chat with a business in WhatsApp from a Facebook ad. This makes it easier for people to connect with businesses that they care about on WhatsApp,”says Whatsapp spokesperson

Prior to the advertisements rolling out, WhatsApp had announced earlier that it will be charging big enterprises using its platform. The company had also announced the potential ability to contact businesses in the future through sponsored messages. For instance, an e-commerce business could buy Facebook ads that start a conversation with its style consulting service on WhatsApp, then later message that user with promotions for new clothing lines.