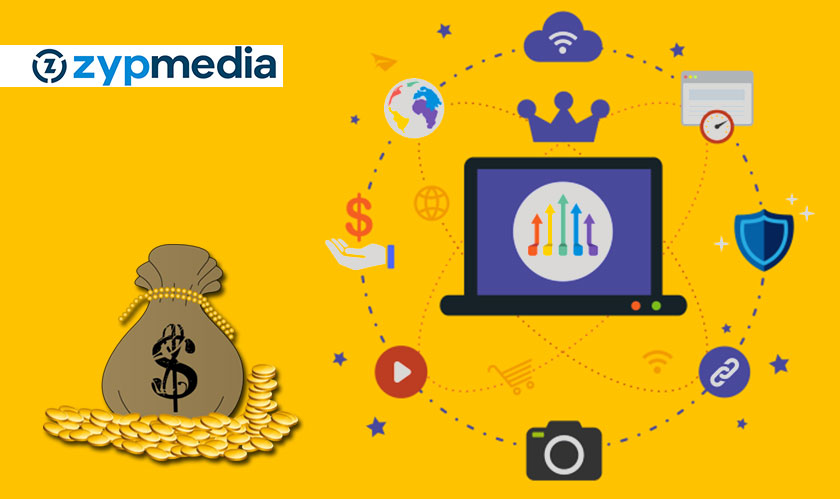 The Digital Advertising technology platform ZypMedia has raised $5.6 million in its Series C round of funding. The company boasts of providing local digital advertising that is lackluster in today’s world.

Although the company has raked in funding in access of $5 million, it was capable for more. But the company chose not to. The local-focused digital advertising company believes that it does not want to end up like other ad-tech companies which faded after raising money. According to other media reports, the digital marketing platform has previously raised almost $ 7 million.

The Series C round of funding for ZypMedia was led by Archer Venture Capital. U.S Venture Capital Partners was its other investor in this round. ZypMedia currently has 35 on its payroll in the U.S and 50 more outside the country. The funding is going to be used by the company to create and launch new products over the course of next year.

The company was co-founded by Aman Sareen, Ramandeep Ahuja, and Mark Goldman.  ZypMedia started with the aim of helping local broadcasters transition to programmatic advertising. The company has been successful considering the tough market it is trying to tap.