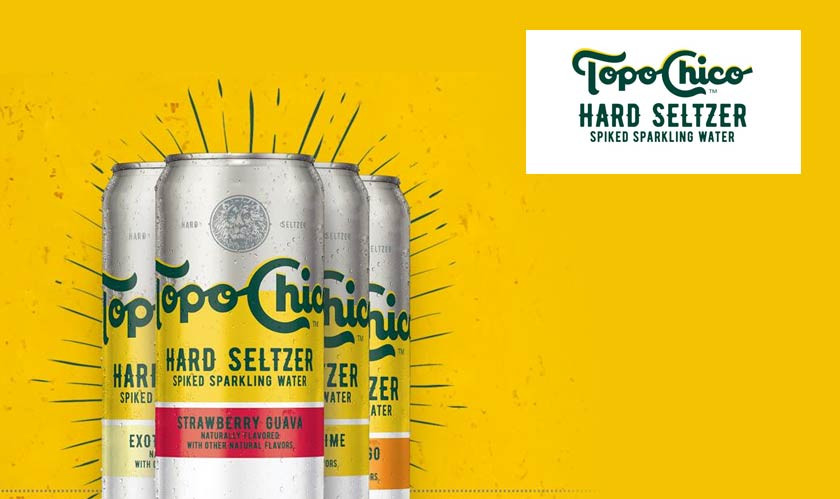 Hard seltzers seem to be the 'sell' of the summer as Topo Chico is coming out with its new line of hard seltzer soon. The Molson Coors Beverage Company has said that Topo Chico hard Seltzers are hitting the shelves on March 29.

There have been many hard seltzer launches in the weeks gone by, including Spindrift's new line of fruit-infused spiked seltzers, Anheuser-Busch InBev's newest product, Cacti.