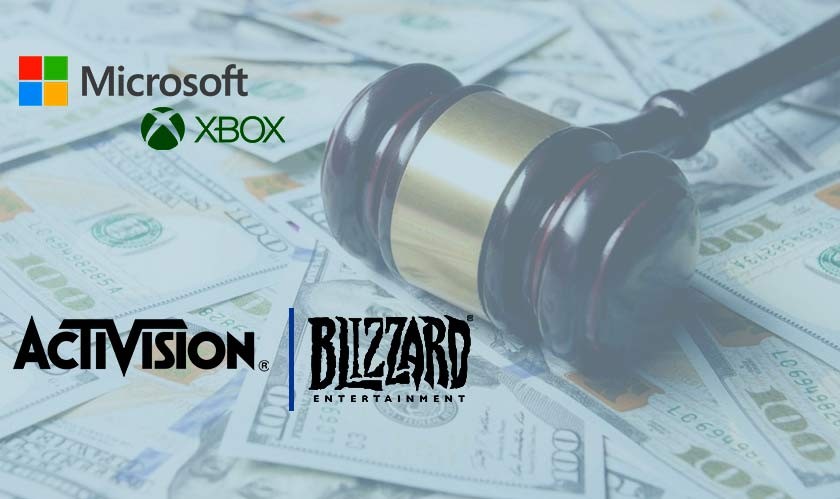 Microsoft’s Xbox has announced an agreement to purchase Activision Blizzard, the company behind the World of Warcraft, Call of Duty, Diablo, Doom, and many other major gaming franchises—coming in at a mind-numbing $68.7 billion.

Announced on Xbox Wire, the company’s official news website, the deal means Xbox will soon own games like Call of Duty, Overwatch, Diablo, Tony Hawk’s Pro Skater, Crash Bandicoot, and much more. Phil Spencer, CEO of Microsoft Gaming, announced that all Activision Blizzard companies would report to him after the deal was closed.

The acquisition announced on Tuesday is Microsoft’s biggest-ever, biggest gaming industry deal in history and poised to be the biggest all-cash acquisition on record. Microsoft’s purchase of Activision Blizzard will bolster the company’s firepower in the rapidly growing gaming market where it takes on leaders Sony and Tencent.

In an email sent to the employees of Activision Blizzard, CEO Bobby Kotick says the company expects the transaction to be closed sometime in Microsoft’s fiscal 2023 year ending on 30 June 2023. U.S. regulators will likely examine the sale to analyze whether it creates a monopoly within the industry before the purchase is formally approved. Microsft Gaming’s CEO Spencer confirmed that Activision Blizzard would continue to function independently until the acquisition is finalized.

Activision Blizzard was caught up in multiple scandals last year, many circling around the incumbent CEO Kotick. Microsoft initially confirmed that Kotick would remain as CEO until the acquisition was finalized and would later serve under Microsoft Gaming’s CEO Phil Spencer.