Antibiotics on Its Types, Drug Interactions, and Side Effects 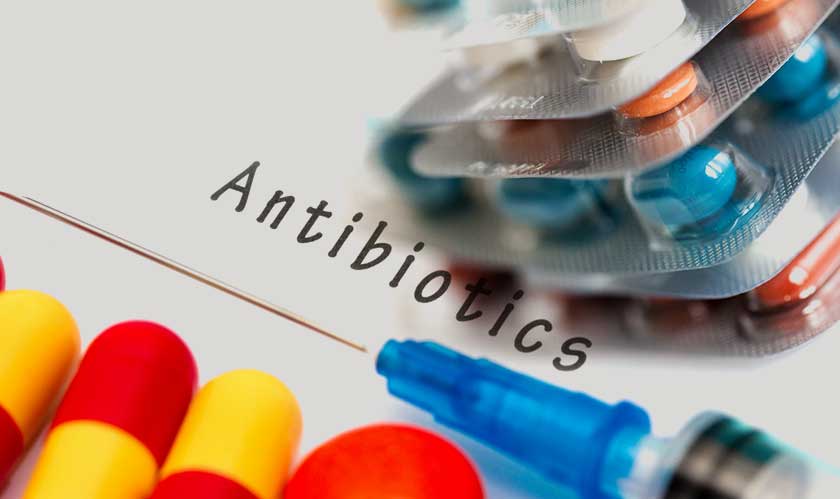 Bacteria are living microorganisms, which can only be seen under a microscope. The said microorganisms are in three different shapes: rods, spirals, and round. They are so small that a line of thousand bacteria can fit across a pencil eraser.

Now, most bacteria are harmless. However, there’s always a bad side to a good side. Infectious bacteria are the ones that cause bacterial infections which can reproduce rapidly in an individual’s body and release toxins which damages your tissues, making you sick. For instance, E. coli, Streptococcus, and Staphylococcus are some of the common examples of bad bacteria.

With this said, antibiotics are invented to counter the effects of bad bacteria, which is used as the primary treatment for the said illnesses. However, many people do not have sufficient knowledge of antibiotics and. Due to this, many have developed resistance against the medication, making bacterial infections treatment difficult.

Antibiotics was dated back to 1928 when Alexander Fleming discovered the first antibiotic penicillin through an accident forming of mold culture. Today, there are over 100 different antibiotics that are available across the globe, such as cefpodoxime which can be found in any local pharmacy and can be purchased with a cefpodoxime coupon.

Antibiotics is the most frequently prescribed treatment in today’s modern medicine. The antibiotics’ primary function is to kill off or injure the harmful bacteria that live inside one’s body, causing sickness to the person. It is able to cure minor and even life-threatening infections that are caused by bacteria.

However, although antibiotics are useful in lots of different infections, it is important that you keep in mind that antibiotics only treat bacterial infections. You are reminded of this because people often mistake antibiotics as a treatment for colds or flu, wherein a viral infection causes both.

What Are the Side Effects of Antibiotics?

Like any other medicines, antibiotics has its side effects that you might encounter when using it as a treatment.

The common side effects of antibiotics include diarrhea, mild stomach upset, rashes, vaginal itching or discharge, vomiting, and white patches on the tongue. With this said, you should immediately inform your doctor of any side effects that you may be experiencing.

Symptoms of An Allergic Reaction to Antibiotics

Not everyone fits the same shoes, which is why some people are allergic to certain types of antibiotics, and commonly, it is the penicillin that most people have a reaction. Now, if you do not know if you have an allergic reaction towards a medicine, then it would be better if you ask your doctor or pharmacist before taking the drug.

What you need to know about the different types of antibiotics is that they have two names which go by its trade or brand name that is created by the drug company, and then its generic name, which is based on the chemical structure/class of the antibiotic.

Examples of trade names are Zithromax and Keflex. On the other hand, the generics will be Cephalexin and Azithromycin which are not in capitalized letters, unlike the trade names.

Additionally, the antibiotics are only effective for certain types of infections that are best advised by your doctor.

Drug interactions are common with the medications or prescriptions that your doctor may have told you. So, the best thing that you can do is to be aware of the drug interactions. For instance, clarithromycin (known as Biaxin) should not be taken together with the metoclopramide (name Reglan), which is a digestive system drug.

Many people tend to misunderstand antibiotics as a treatment for the sicknesses that are caused by a viral infection which may lead to antibiotic resistance.

With this said, you also need to make sure that your doctor is pretty aware of all the other medications that you are undertaking or planning to undertake, may it be a prescription, nonprescription, vitamins/ supplements, and herbal products.

Lastly, never do any alterations to your doctor’s prescription. Some people either increase the dosage or stop the medication when they feel or see that things are fine now or their health has gone back to normal.