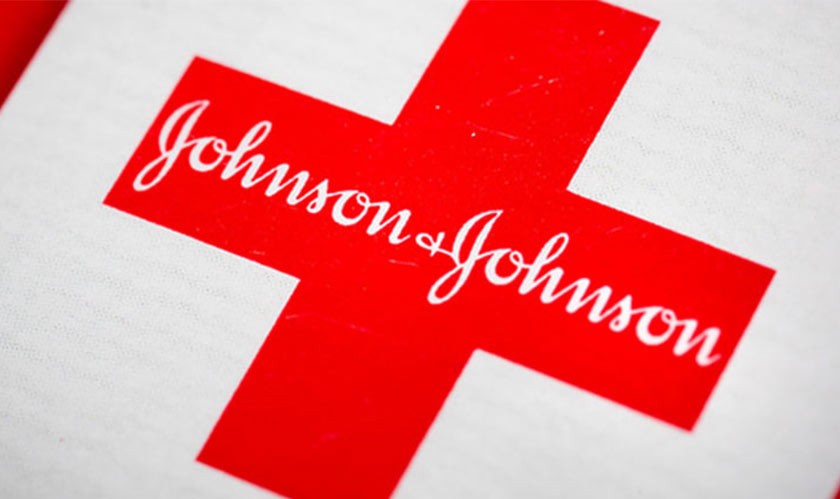 Healthcare conglomerate Johnson & Johnson announced plans to split its consumer products business from its pharmaceutical and medical device operations, creating separate publicly traded companies. The healthcare company said the move would help improve the focus and speed of each company to address trends in their different industries.

The separation will sheer of its household products unit, the producer of Band-Aid bandages, Aveeno and Neutrogena skincare products, and Listerine, from the riskier, faster-growing division that produces prescription drugs and medical devices, including its COVID-19 vaccine in the biggest shake-up in the U.S. Company's 135-year history.

Joaquin Duato, who is expected to take over as the chief executive officer in January, said, "The new Johnson & Johnson and the new consumer health company would each be able to more effectively allocate resources to deliver for patients and consumers, drive growth and unlock significant value."

While Band-Aids and cough remedies have long been the face of Johnson & Johnson, its pharmaceutical and medical equipment business which makes cancer treatments, surgical tools, and vaccines, is on track for nearly $80 billion in sales this year, much ahead of the $15 billion its consumer products are expected to bring in.