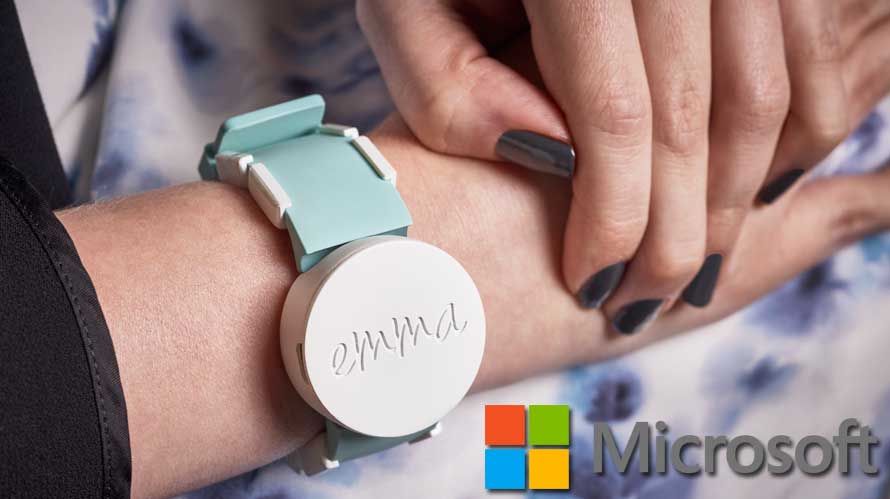 Emma is moved to tears when she can finally write her name again. Uncontrollable shaking is one of the symptoms which are found in people with Parkinson’s. In the US alone, about 60,000 people are suffering from the disease. Microsoft has unveiled a watch names Emma for people with the disease.

Haiyan Zhang created the Emma watch. What the watch does is, it send vibrations to the brain that help control hand tremors. The small vibration motors that are sent to the brain distract it from trying to create tremors. This helps calm the muscle movements and makes it much easier to write. Rhythmic series of vibrations are used, but with the help of an app on Windows 10, the pattern can be customized.

The story of Zhang’s friend, Emma Lawton, is what made her create the watch. Emma used to be a graphic designer. But she says it’s been ages since she held a pen. Zhang, being an innovation director at Microsoft Research, began working on a wearable device to help people suffering from Parkinson’s.

She came up with the prototype and tested it on her friend. When Emma was able to write again without shaking too much, she was moved to tears. Zhang named the watch after Emma. “The device doesn’t stop the tremors. The writing isn’t going to be perfect. But, my God, its better”, said Emma. Microsoft has released the watch during its annual Build conference. “The watch is a ray of hope for those who dream of writing with Parkinson’s disease”.