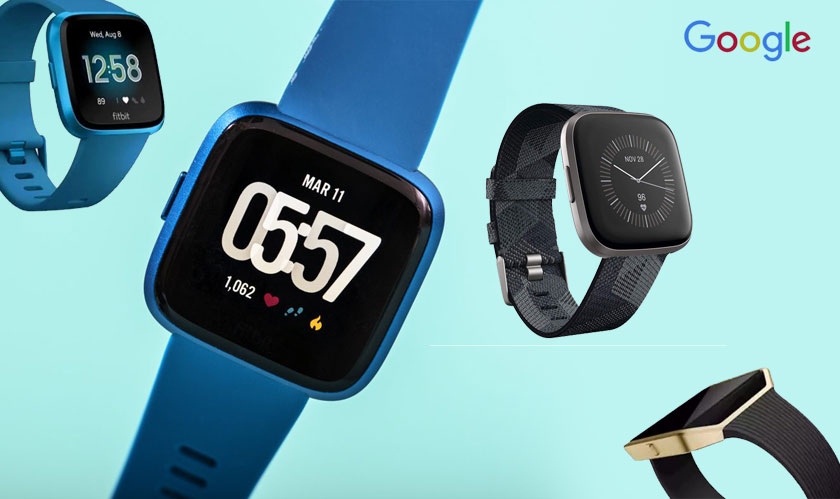 There seems to be a possibility that Google’s parent company Alphabet could procure wearable firm Fitbit. Reuters said that this procurement will bolster Google’s place in the wearable market, where it has been doing its best to produce smartwatches and Wear OS.

It is uncertain if the deal is going to work and both Google and Fitbit declined to comment. Fitbit shares rose to 27% on the news, giving the company a market capitalization of $1.4 billion. Alphabet shares increased 2% to $1,293.49.

Although Google is dedicated to smartwatch market, there are many other devices with fitness tracking apps ruling the market, Fitbit is a step ahead with its smartwatch features like Versa line which does not use Wear OS.

Procuring Fitbit can also help in enhancing Google’s complete hardware strategy as it is now coming up with its own phones and devices. In 2018, it acquired large parts of HTC’s design division. It is rumored that Google is on the verge of building Pixel smartwatch.

It was reported last month by the Reuters that Fitbit was discussing to Qatalyst, an investment bank about exploring a sale.