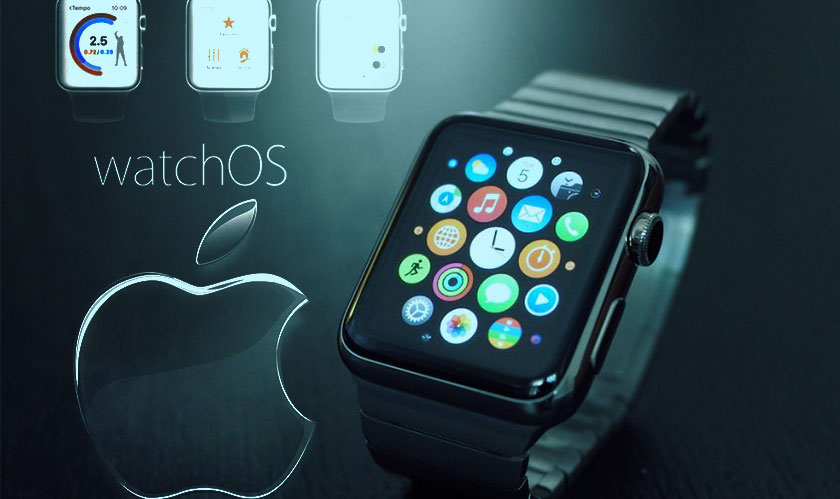 The Apple Watch is getting great enhancements as the company launched its brand new WatchOS5. The new features will be available for customers with Series 1 Apple Watch or later versions.

The WatchOS5 will give the Apple Watch the capability to detect a person working out and will automatically start recording the session. It will allow the users to track specific activities like their yoga sessions, hikes or the pace of their run. It also gives a notification alerting the user to end the workout.

Siri Watch face is getting more features too, thanks to Siri shortcuts. Rather than providing just information, Apple’s Siri is now interested in assisting and suggesting. Siri can now tell you more about your day. It is expected that third-party apps will be soon accessible through Siri too. So, users might be able to receive, for instance, a Citymapper suggestion without asking.

The WatchOS5 will also enable the Apple Watch users to work with web links. This means that when the user receives a link to check out, he or she can now open it in Apple Watch instead of going to the iPhone.

With major announcements made at WWDC 2018, it looks like Apple is not willing to concede any ground to its rival companies putting more and more efforts to integrate IoT into our daily lives.