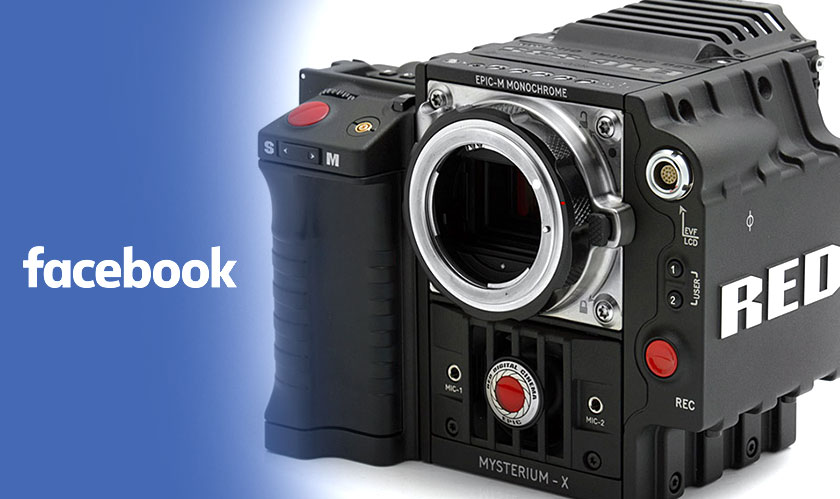 Facebook and RED have announced a partnership to design an all-in-one camera for better VR videos. Currently, VR videos are a little restrictive where it doesn’t completely allow the person to lean forward or move aside for a better view.

The new camera will combine depth technology developed by Facebook along with a low-light performance from RED. This way, the camera will be able to record everything in 3D and not just the scenes in well-lit areas, enabling the person recording to move about in the video.

Although the companies haven’t yet announced anything about the release date, one can surely expect the final camera to be quite expensive! This is going to be a big boost for Facebook as it is pushing VR for its social networking and other IoT devices as well.

Also beware; you’ll still need a high-end headset with a 3D tracking system enabled with six degrees of freedom. Nevertheless, the end product will definitely be promising as it will be much better equipment than what’s available today. With the new camera, users have a wider space to explore their video environments without having to rely on others for camera replacement.