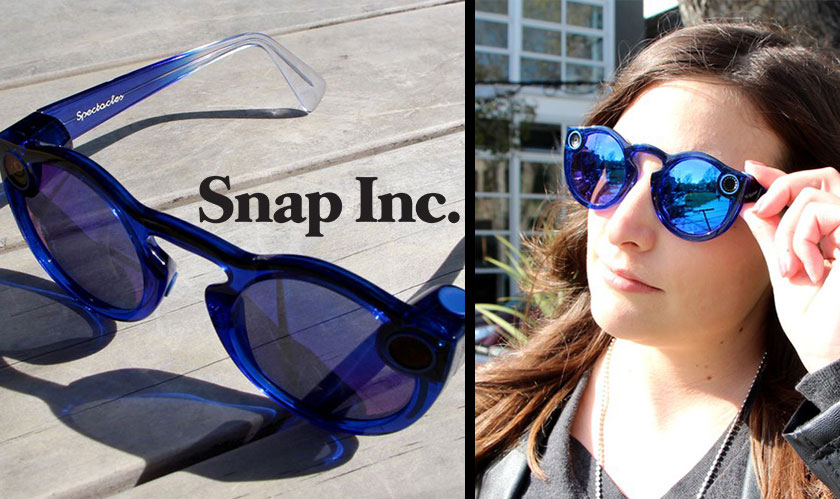 The Spectacles V2 comes with a higher quality of its build. Moreover, the case in which it comes is also about 1/3 smaller, so users can easily slip it in their pockets, compared with the older version that was larger and bulkier in size.

Additionally, the charging port has also been moved to the side to prevent it from falling off easily. The real improvement is the battery and the memory. The updated memory comes with the ability to record and transfer 70 videos over a week on a normal charge. Extra four charges also present in the case.

These new Spectacles are priced at $150, which is more $20 more than the first generation model. But, the Spectacles has been a costly affair for Snap so far. The whimsical design won many good reviews, but the number of sales was considerably less. Finally, Snap wrote down nearly $40 million in merchandise and laid off about a dozen people.