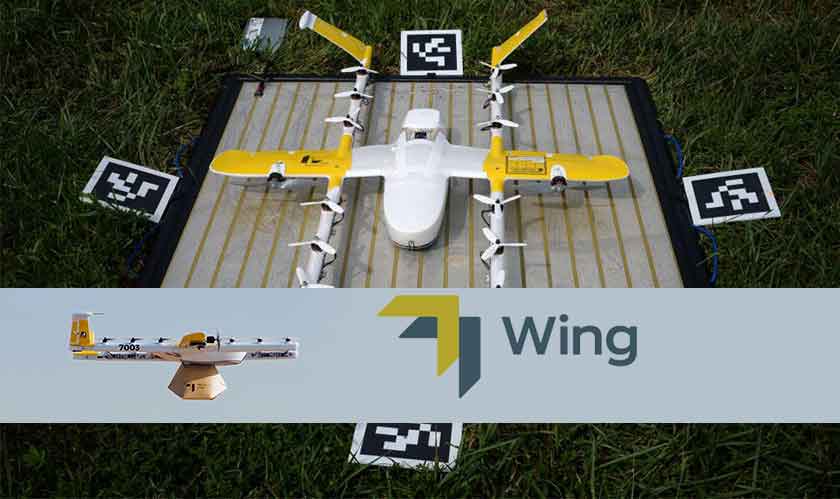 Wing, a subsidiary of Alphabet Inc. which develops drone-based technologies launched a new app known as OpenSky. This app has been developed for a full-fledged drone flight control system to manage the expected growth of air traffic. This free app works with both Android devices and iOS.

Many companies, including Iris Automation and AirMap, are working on their respective air traffic control systems. For companies like Wing, Amazon’s Prime Air which works on AI and drone technologies, a robust air management system is crucial. This Opensky app helps drones to manage at low altitudes without crashing into trees, buildings or each other.

James Burgess, Wing’s chief executive officer said, “This is Wing’s effort to try to make drone flying safer and easier for all drone operators. We envision a future where it’s easy to access the sky and all drone operators are collaborative, able to follow the rules and work within the constructs of whatever aviation regulation and rules are in place in a country.”