Apple might be reviving its ‘Project Titan’ car project 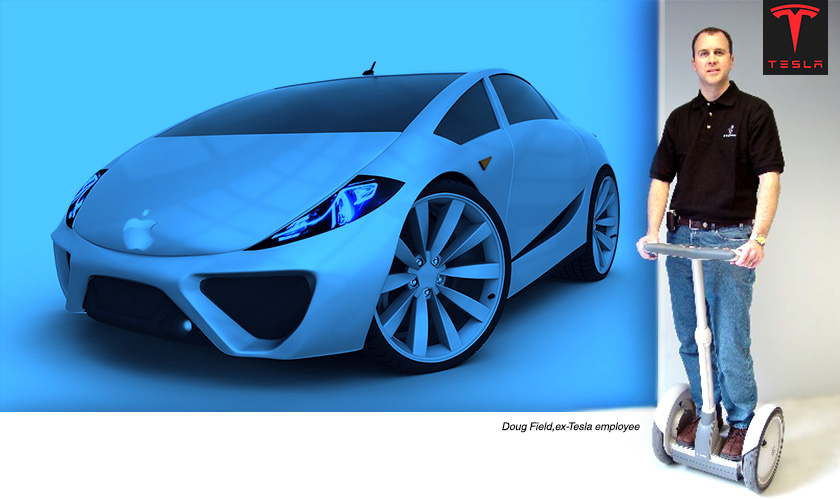 The ex-Tesla employee, Doug Field, after a stint with the car maker, has been rehired by Apple. Field, who worked with Tesla for five long years and oversaw the production of Model 3, was recently charged with stealing self-driving car secrets from the giant. And now, Apple rehires Field to join Bob Mansfield – the person who happens to be the head leading the ‘Project Titan’ car project.

Jaime Waydo, who was previously a systems engineer at Waymo, was a longtime engineer at NASA. At Waymo, she was part of the company’s test fleet in Arizona – which introduced truly driverless cars to public roads for the first time.

Apple, who confirmed Field’s return to the company on Thursday, however, did not make any comments on his role at the office, yet. Beyond Tesla, Field has extensive knowledge in transportation technology business and has led several projects at Segway, Ford Motor Company, and DEKA R&D, before joining Apple.

The progress of the Project Titan was extremely unclear over the last year, with some reports suggesting that Apple had abandoned plans to develop a car, instead, it was said to be focused on self-driving AI technology. However, by hiring the experts who worked with the pioneers in the car and autonomous driving technology, Apple hints a comeback by reviving plans to develop a car once again.