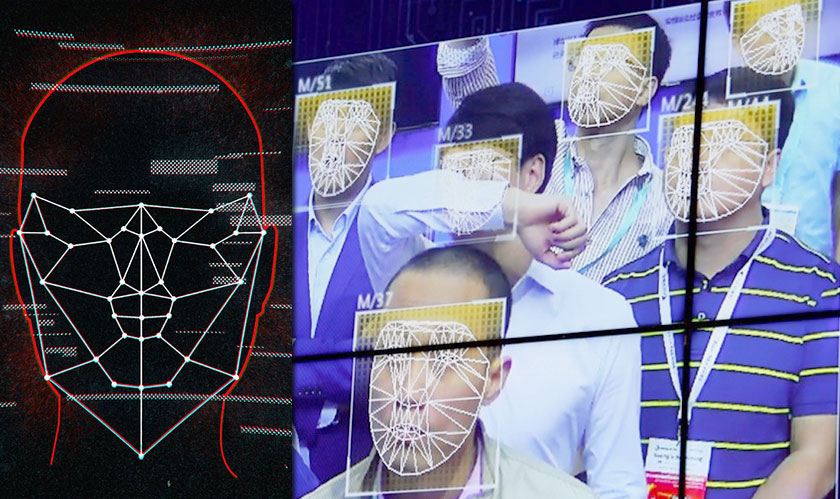 What's worse? The businesswoman happens to be the president of China's top air-conditioning company, Dong Mingzhu. Large screens displayed her government ID number and shamed her as a jaywalker saying she had broken the law. The system made another blunder by misidentifying her name as "Ju."

Once the screens displayed the wrong person, the local police immediately admitted the mistake on Weibo. They said that it was an error made by the facial recognition system and it was indeed just a poster of her face on a moving bus. An update was issued immediately that solved the problem, the police said.

Facial recognition systems in China are part of a giant IT services system set up by the country to improvise security norms and rules. Thousands of jaywalkers have been caught in major cities like Shanghai, Shenzhen, Beijing, etc. While most of the times the system has proved to be efficient, there are still times where we come across such mistaken identity cases.