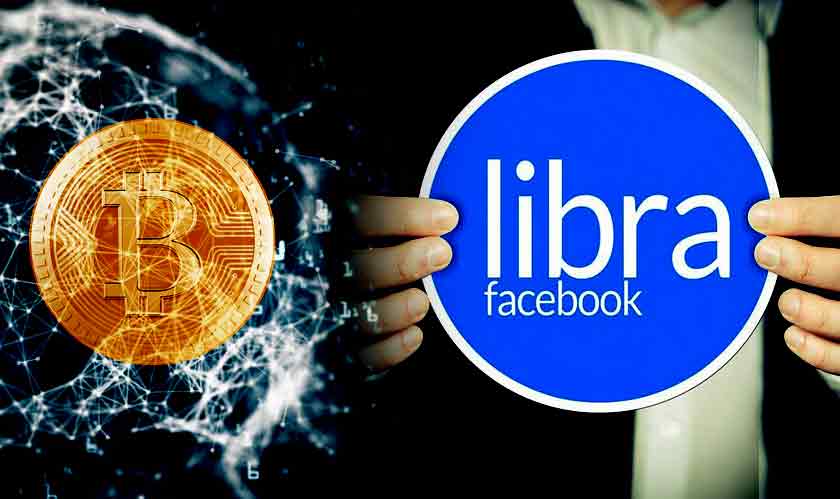 At last, the Libra association held its inaugural meeting at Geneva announcing its 21 board members who stood with the association despite having a major setback.

The meeting discussed official matters such as governance of the association and naming of its key board members including Xapo CEO Wences Casares, Andreesen Horowitz partner, and blockchain head Katie Haun and Facebook executive David Marcus who are the key people in this prestigious project of Facebook.

“Given the project’s scale and ambition, there are still a number of challenges to overcome,” Haun said in a statement.

The latest meeting is in the wake of several major founding board members like Visa, Mastercard, Paypal, and Stripe, leaving the association. According to the bylaws, any member of the association can leave without stating any reason, but transferring membership has certain restrictions.

As of now, the association has only one payment processor which is PayU, a Dutch company focused on mobile and web payments in Europe.

The PayU spokesperson reaffirmed their commitment to the association by stating that “The mission of the association aligns seamlessly with PayU’s vision of creating a world without financial borders, where everyone can prosper.”

The IT service giant (Facebook) has been working hard to bring out its cryptocurrency for a long time and this is the first official step in a long time. But Facebook is likely to face the wrath of regulatory committees before it can launch its project.