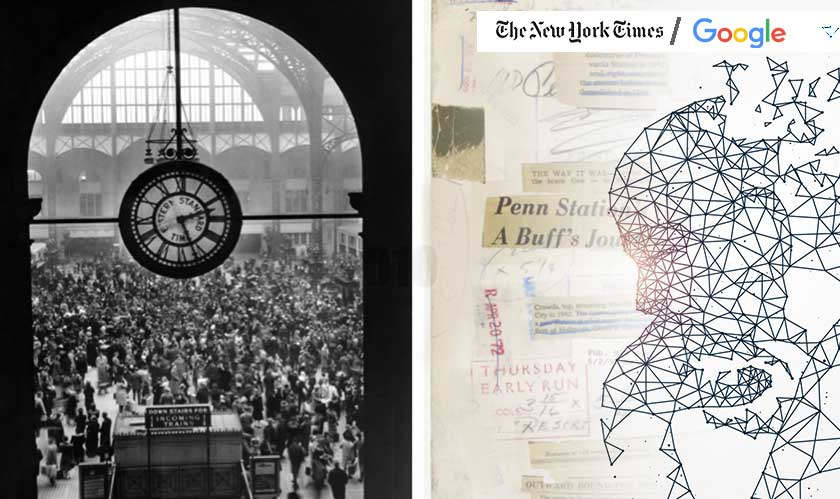 The New York Times is digitizing up to 7 million hard copies of historical photos that fortunately survived the flood in 2015 and are vulnerable to deterioration. The newspaper is collaborating with Google and is digitizing the archive with Google Cloud.

The morgue at NYT contains pictures that date back more than a century. “[It’s] a treasure trove of perishable documents,” says the NYT’s chief technology officer Nick Rockwell. “[It’s] a priceless chronicle of not just The Time’s history, but of nearly more than a century of global events that have shaped our modern world.”

For this reason, the paper has hired Google, whose AI technology will be used to not only scan the handwritten or typed notes attached to each image but to also categorize the contextual information they contain, like dates and locations. Furthermore, Google’s AI tools are capable of detecting objects and places in images, which makes the categorizing more specific and also easier. In addition to preserving these images, this move would even allow reporters to delve into the archives more easily.

Google’s tech helped Times create a system that can recognize and process handwritten and typed text on both sides of every photograph. It shouldn’t be surprising to see how Google’s AI will start finding tales hidden within each photo or a bunch. For example, to know how a specific location evolved over time through paper’s photography.