Lime recalls its electric scooters as they started to fall apart 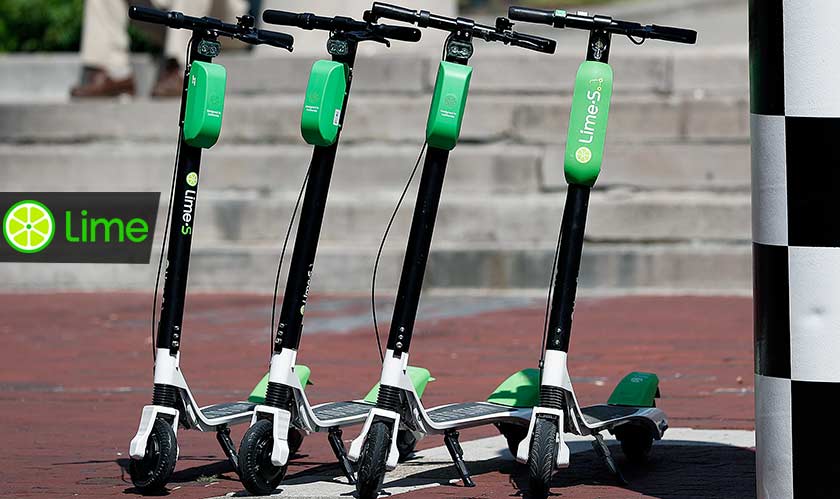 Lime’s dream of a greener and better world has many hurdles to face. Lime’s dream of having IT services that are eco-friendly is currently being held up as the electric scooters manufactured by the company are breaking apart, making Lime recall an unspecified number of its vehicles. Lime said that it’s recalling the scooters as they may break after repeated abuse.

Segway Ninebot models which are being recalled have baseboards manufactured by Chinese company Okai. Lime said that “it’s possible for Okai baseboards to crack or break if ridden off a curb at high speed.” Reports have confirmed that these models will be decommissioned. However, the exact number of scooters being recalled hasn’t been confirmed yet.

Users whose scooters broke down have taken to the social media to express their concerns. Instagram and Twitter have been abuzz with posts flooding in. However, it still remains unclear of all the broken scooter’s decks were manufactured by Okai, as the majority of Lime’s fleet are manufactured by other companies.

Lime took immediate action to address the safety concerns of the people. In fact, one of the contractors taking care of charging the vehicles addressed the issue of baseboards cracking. Quick investigations and confirmed reports have led the company to take the final decision of pulling back the scooters.