Microsoft will be part of foldable revolution 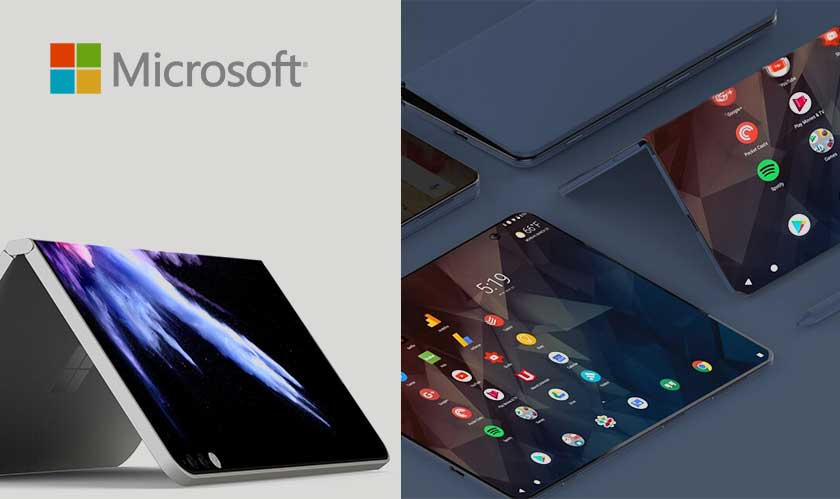 It seems that 2019 will be the era of foldable devices. Many tech companies are flocking to release foldable devices; Microsoft is also part of this. Recently, LG demonstrated its roll-up TV in CES trade show 2019. Well, it is speculated that Microsoft along with releasing foldable devices, is also thinking of bringing up dual-screen hardware.

This is a huge investment on both Windows and Surface; the company is planning to adapt Windows itself and many of its in built-in apps for its foldable displays and dual-screen devices. The company has started working on its own dual-screens named Andromeda for a while now; for this it has also seeked Intel’s and other OEM’s help until some part of the experiment is completed.

Foldable and dual-screen is not restricted to Intel. It is supposed that a range of devices will be released from PC makers and ARM-powered chips is one among them. Since most of the tech companies are rushing to create foldable devices, Microsoft will have to face tough competition.

Google had already assured of releasing domestic support foldables to limit fragmentation. Phones are getting redefined and 2019 will probably be witnessed as a prolific year for innovation.