One-armed robot developed by MIT researchers is on the ball 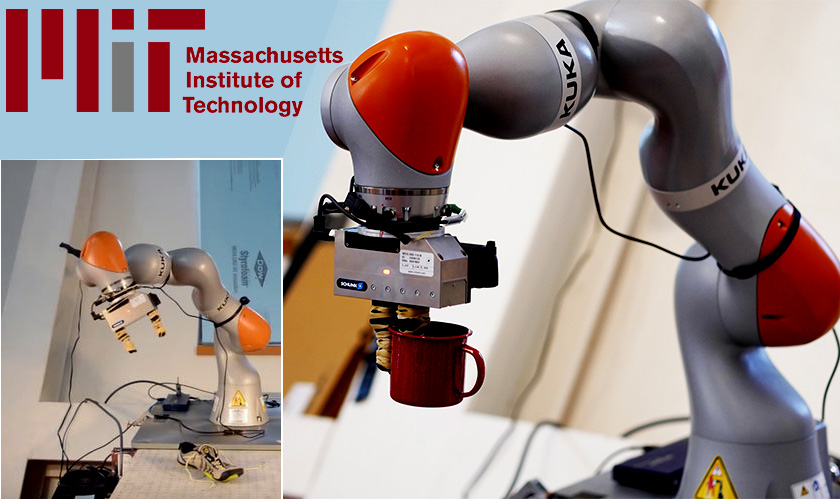 Robots generally feed on electricity and work as instructed. The problem is to train them which takes a lot of time so; MIT is trying out something different, engineers have developed a one-armed robot that studies the visuals of handful of multiple shoes from all the angles and when the researcher instructs the robot to lift a shoe that is totally unfamiliar, the machine can actually identify the tongue and lift the shoe without any human guidance.

Generally, robots need hand-holding to reach a goal which consumes a lot of time. But one-armed robot is very unique; researchers will take their hands off. If you place different shoes, the one-armed robot will identify all by itself with no human help.

“If we have pointed to the tongue of a shoe on a different image,” says Florence, “then the robot is basically looking at the new shoe, and it's saying, ‘Hmmm, which one of these points looks the most similar to the tongue of the other shoe?’ And it's able to identify that.”

When the robot turns its camera to view the shoes from all angles, it can detect the lace, a tongue, or a sole and it makes use of this information to identify new shoes post brief training period. This is essentially learned shoeness.