Robots will construct the Robot Science Museum in Seoul 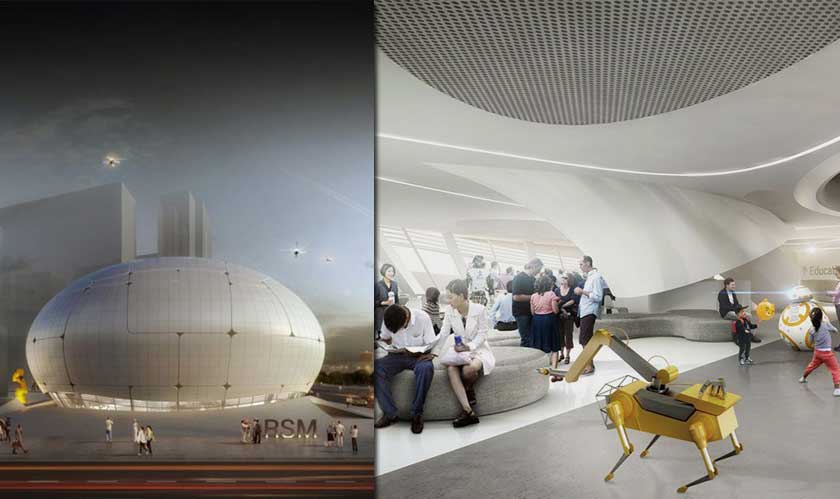 Melike Altinisik Architects (MAA) officially made an announcement of opening the Robot Science Museum in 2022 in South Korea’s capital Seoul. Recently, the Turkish firm Melike Altinisik won an award to design a robotic museum in Seoul.

The museum’s architects are none other than the robots themselves. The company states that “robots will be in charge” of designing, manufacturing, and constructing the facility.

Robots will construct the metal facade of the building in South Korea and they also do the moulding, welding, and polishing. The bots will be used to 3D- print the view surrounding the museum. This seems to be the next logical step.

Architect and MAA founder Melike Altinisik quotes, “[It] is not only going to exhibit robots but actually from the design, manufacturing to construction and services robots will be in charge.”

There are already many robot museums in the Chang-dong area of Seoul, the Robot Science Museum is built as part of the renovation of that area.