Samsung opens up Bixby to third-party apps and devices 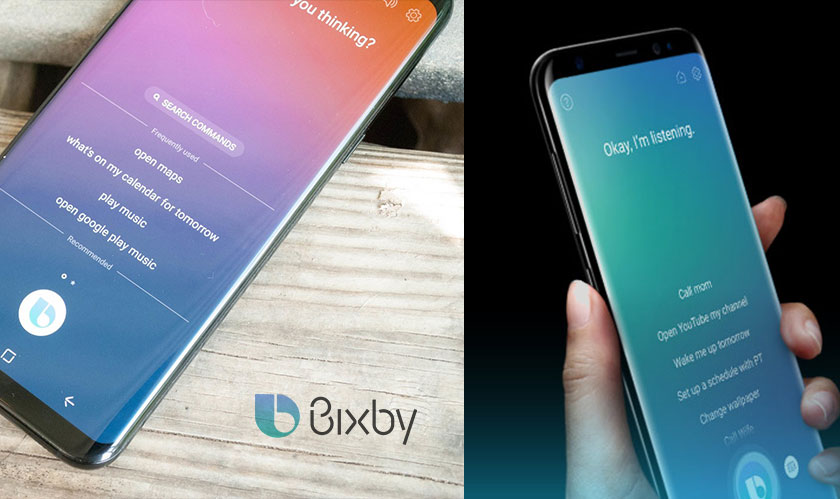 Samsung is opening its Bixby doors to third-party developers to plug into the digital voice assistant. It’s been more than a year since Bixby was launched, but it was only on Samsung devices like smartphones, refrigerators, TVs, etc.  Now, hardware companies can build the voice assistant into their products and let Bixby do things for the users.

Samsung had introduced Bixby in the US more than a year ago. Introducing Bixby into other hardware is another entryway to compete with Amazon’s Alexa, Apple’s Siri, and Google’s Assistant. Apart from other devices, Samsung is opening up Bixby to other apps as well. Now, developers can build IT services that integrate seamlessly with Bixby.

Samsung says that’s how the future will look like with Bixby being able to do everything you ask it to do. Samsung showed a demo; where Bixby pulled open various interfaces like booking a hotel room and more. That’s not all. Samsung says that Bixby is going to be an open platform for developers where they can make anything, including things that Samsung can build on its own.

In addition to this, the Korean tech giant has promised to launch Bixby in new languages in the coming months including German, French and Italian. It will also release localized English and Spain for UK users. One can expect a lot of developments from Bixby coming up.