Self-aware machines are getting closer to reality 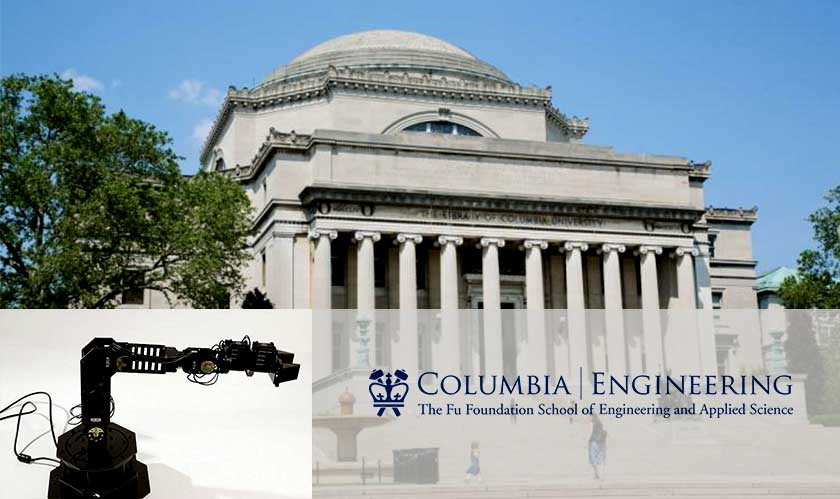 Fictional robots are finally becoming a reality! Humans are so imaginative to picture themselves in future scenarios.

Researchers from Columbia Engineering have created an advanced robot which can learn everything by itself from scratch, without any knowledge pertaining to physics, geometry or motor dynamics.

Hod Lipson, professor of mechanical engineering, and director of the Creative Machines lab said, "But if we want robots to become independent, to adapt quickly to scenarios unforeseen by their creators, then it's essential that they learn to simulate themselves."

Researcher Lipson and his PhD student Robert Kwiatkowski created a robot that has four-degree-of-freedom articulated robotic arm. Robot didn’t learn the techniques at first; it had to be given approximately 34 hours of strenuous training.

The robot was later able to complete the pick-and-place task without any assistance and was 44 percent successful. The robot just dint do that, it was also used to write text.

Robot was clever enough to identify the deformed part which researchers had 3D printed and it corrected without any external assistance.

Hod Lipson said, "We conjecture that this advantage may have also been the evolutionary origin of self-awareness in humans. While our robot's ability to imagine itself is still crude compared to humans, we believe that this ability is on the path to machine self-awareness."