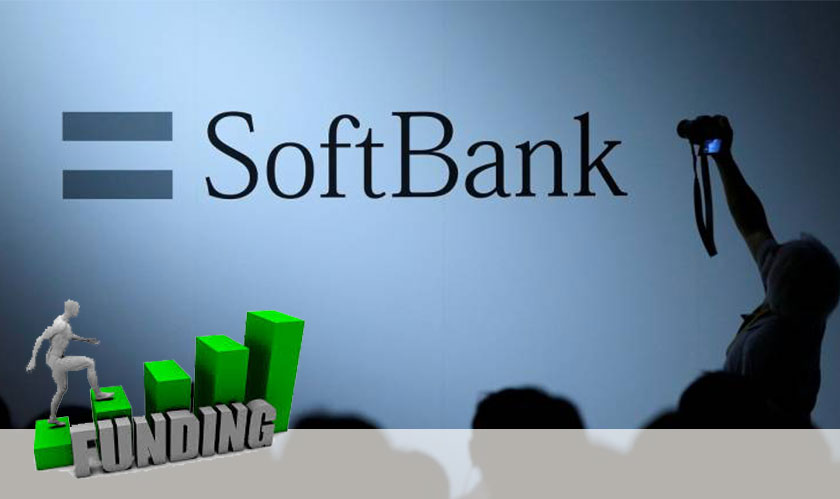 Softbank has announced its Vision Fund 2 that has received the commitment of as much as $108 billion to invest in the latest technologies. The second iteration of this fund will be focusing on companies who are innovating in the space of artificial intelligence (AI).

Vision Fund 2 has brought together the business stalwarts of the world together. The limited partners of the fund include the likes of Microsoft, Apple, Foxconn, The Dai-ichi Life Insurance Company, Standard Chartered Bank and more. Softbank itself intends to contribute about $38 billion (JPY 4.1 trillion) to the fund.

But most notably, major backers from Saudi Arabia and Abu Dhabi were absent from Softbank’s list of partners. They were the big players in the first Vision Fund.

The former iteration of the Vision Fund was announced in 2016 and had begun investing in companies in 2017. Softbank has said that the first $97 billion Vision Fund has earned 62% returns till date. The fund had invested in Didi Chuxing, Grab, Grofers, Oyo and Paytm.

With the announcement of the second Vision Fund, the company intends to extend its position as the most influential investor globally. Following the announcement, Softbank’s shares were up by 0.59% at the morning trade.