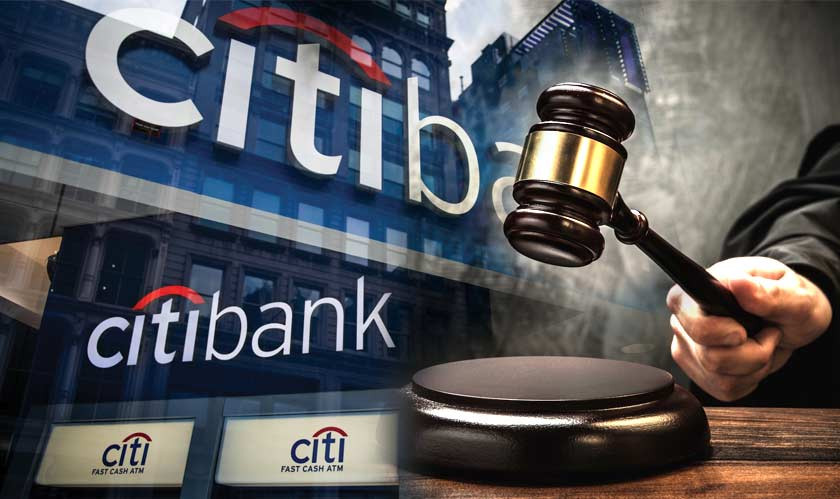 Citibank has lost a court battle for a reclaim of $500 Million in an accidental money transfer. As per the incident, Citibank wrongly sent funds to creditors of the struggling cosmetics company Revlon. Citibank claims that it wired about $900 million to Revlon by mistake, out of which only $7.8 million was intended.

Although some lenders repaid the accidental money, at least ten fund managers failed to cooperate, prompting Citibank to take legal action in an effort to reclaim its damages. Citibank was serving as the administrative agent between Revlon, the embattled cosmetics company, and its creditors. It mistakenly paid those lenders much more than it intended to.

As the New York Court of Appeals explained the exception: "When a beneficiary receives money to which it is entitled and has no knowledge that the money was erroneously wired, the beneficiary should not have to wonder whether it may retain the funds; rather, such a beneficiary should be able to consider the transfer of funds as a final and complete transaction, not subject to revocation."