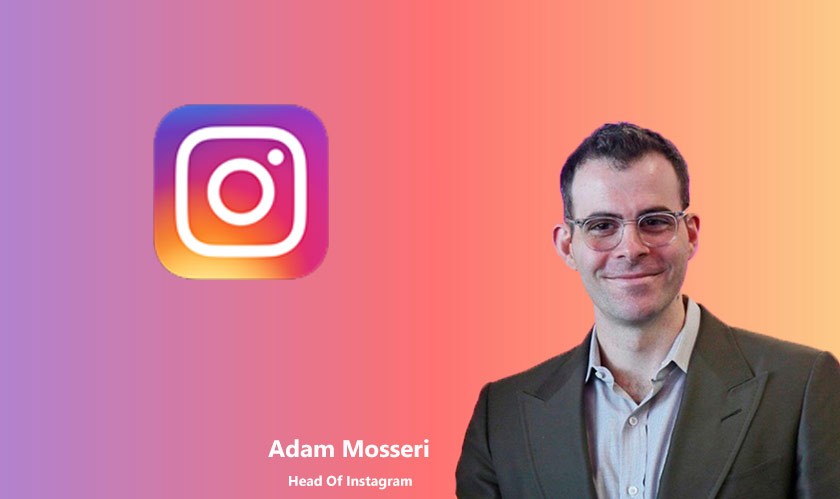 Head of Instagram Adam Mosseri will testify before the U.S. Senate for the first time as a part of a series of hearings about online safety for teens and children.

Mosseri’s December testimony results from months of scrutiny from U.S. lawmakers concerned over how Facebook can harm the mental health of its young users. Ever since Facebook whistleblower Frances Haugen leaked internal Facebook reports to the Wall Street Journal earlier this year, U.S. senators have held a series of hearings on how applications like Instagram can inspire self-injurious behaviors in teens, especially in young women.

The hearing will mark the first time Mosseri has testified before Congress. Blumenthal plans to ask Mosseri to commit to making Instagram’s recommendation and ranking algorithms transparent, partly so experts can peer into if and how the platform promotes potentially harmful content. Senator Blumenthal noted that TikTok, Snap, and YouTube leaders made similar commitments after testifying at a previous hearing. Senator Blumenthal also said he will enquire with Mosseri about Instagram’s recommendation systems and how they may lead children ‘into dangerous rabbit holes.’