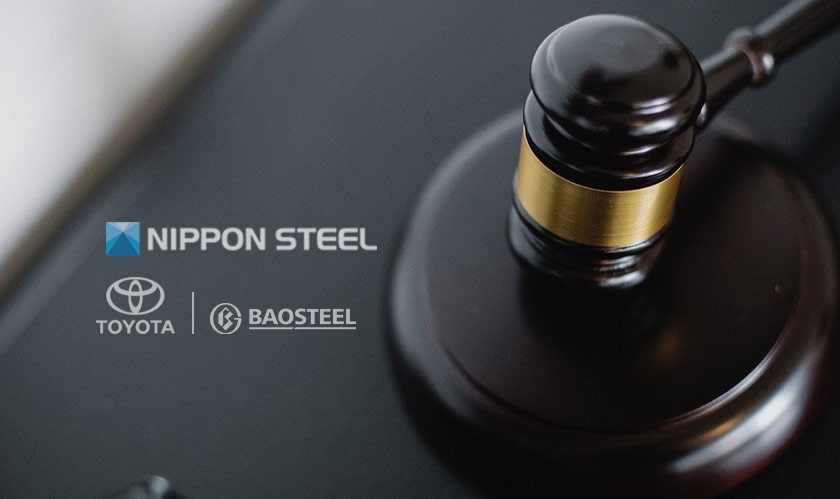 Nippon Steel is seeking 20 billion yen ($176 million) from each of the companies. The steelmaker also filed a petition for a preliminary injunction before the Tokyo District Court to bar Toyota from manufacturing and selling electric motor-driven vehicles that use the electrical steel sheets allegedly violating its patents.

Nippon Steel's spokesperson said that the electrical steel sheets were indispensable materials for automobile electrification. The spokesperson also said the steel sheets were one of the essential products the steelmakers aimed to be used at helping decarbonization for automobiles, electrical products, and power plants. The fifth-largest steelmaker in the world by output said that it had decided to resort to legal action as it could not resolve through discussions with both companies.