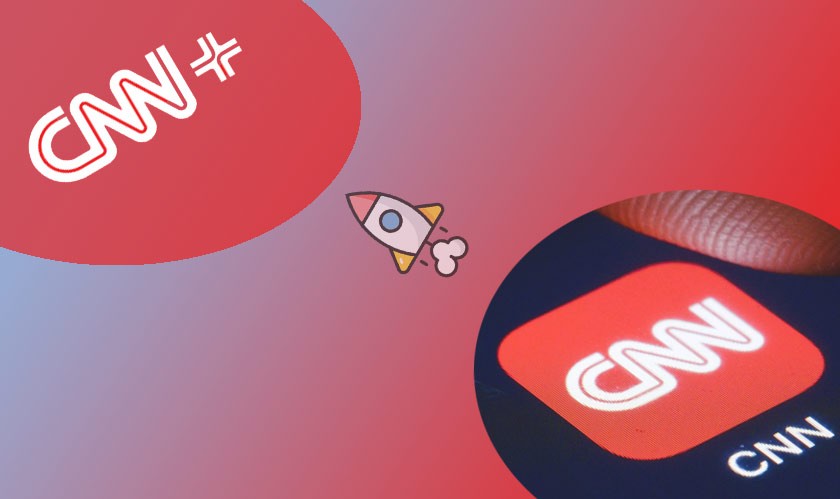 On Wednesday, American cable news network CNN announced it would be launching a news and entertainment streaming service called CNN+ this spring at an introductory discounted subscription price of $2.99 a month.

Taking on famous rivals in the highly competitive world of streaming aggregators, CNN will offer the discounted introductory subscription price to those who sign up within the first four weeks of the launch. Once the offer ends, the service will revert to a $5.99 monthly fee—the same price as Fox Nation, Fox News’ streaming service.

The OTT streaming service is speculated to be launched in the last week of March.

Veteran television executive, Chris Licht, has been named the new Global chairman of CNN and will assume responsibilities when Discovery completes its $43 billion purchase of WarnerMedia. The purchase is expected to close by spring 2022.