PS4 Sales Have Skyrocketed During the Pandemic 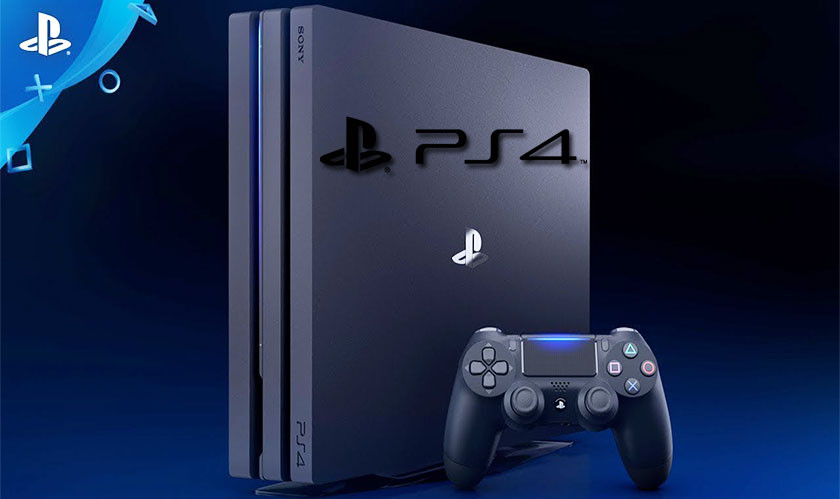 Sony has reported that it has experienced an 83% increase in the 49.8 million sales in comparison to the same quarter last year. During the three month period, Sony has sold 91 million PS4 games leading up to the beginning of July.

Sony said in its statement: “Although factors such as constraints due to employees working from home and restrictions on international travel remain, necessary measures are being taken and preparations are underway with the launch of the console scheduled for the 2020 holiday season.”