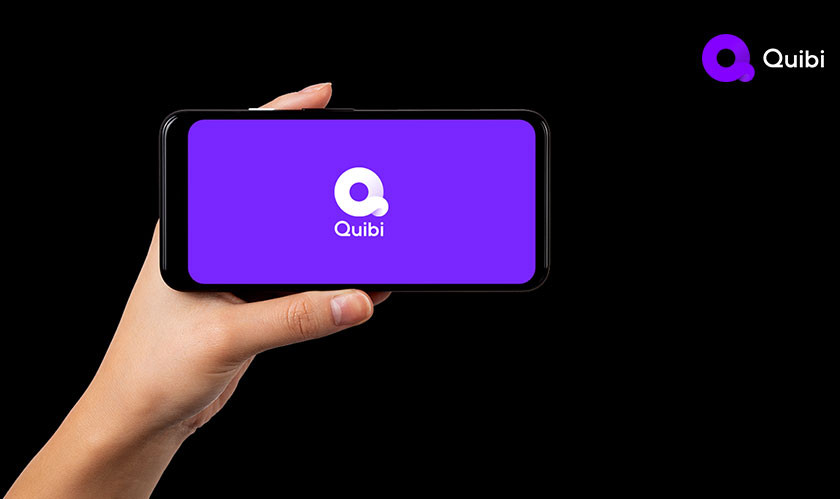 The short-form streaming platform Quibi has launched its free streaming version for Australia and New Zealand. The free version of the mobile app will give its subscribers in the two countries an ad-supported free service. The news was confirmed by an email obtained by The Verge.

The email from the entertainment platform also included that Quibi was reducing the pricing of its single paid tier in Australia from AUD 13 to AUD 7. “No need to take action, just enjoy the extra six bucks,” said the email.

Quibi was started by Jeffrey Katzenberg and is headed by Meg Whitman. It is considered to be one of the entertainment startups that hold the most promise. The company has raised as much as $1.75 billion in funds and counts Disney and NBC Universal as investors.

Offering free version to its Australia and New Zealand subscribers is a significant move for Quibi as it has had troubles increasing its customer base. The app charges $5/month for an ad-supported plan and $8/month for an ad-free plan. The app targets a young audience and comes in slightly more expensive than Disney+. But the content on its platform has secured 10 primetime Emmy nominations in the short-form categories.

The free tier would help the platform increase its subscriber count and encourage more people to download the app. It will bring more people to the app – even those who are put off by the price tag. Once it manages a good subscriber number, Quibi can experiment a bit on its pricing.