Walmart coming up with its FHD streaming stick and 4K player

Walmart coming up with its FHD streaming stick and 4K player 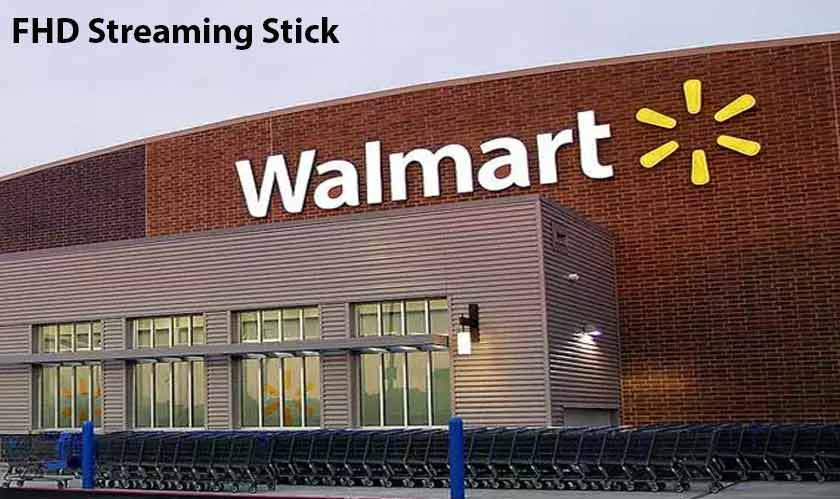 In a new product listing, Walmart has accidentally revealed its own streaming device and 4K player. The retail giant is foraying into the streaming business with its brand named “Onn.” The devices with all details were spotted on its website, which was planned later for a reveal. Anyway, both these devices will officially be arriving in stores and online by next week.

The entry-level device streaming stick has also been leaked earlier via FCC listing, but the main highlight is its low price of $24.88. It is comparable to Roku Express with a price of $24.99, while the Roku Express 4K retails at $34.99. Roku has been selling these devices exclusively on Walmart. It is unclear whether both Roku and Onn branded streaming devices will co-exist in the Walmart Store, competing with each other at a similar price.

The Onn streaming stick, by Walmart, is a low-cost device supporting FHD - 1080p, Dolby Audio, and ships with an Android TV- remote, an HDMI Extender, AC adapter, and a USB to Micro-USB cable. The system is powered by Android TV, which can quickly turn your regular TV into a smart TV with access to streaming apps, voice control, and the ability to “cast” multimedia contents. The included remote comes with dedicated buttons for  Google Assistant, YouTube, Netflix, Disney+, and HBO Max.

The higher variant is a 4K Android TV streamer which is priced at $29.88 with some extra features. The Onn brand already has a range of devices, including TVs, headphones, portable speakers, tablets, etc., listed on Walmart.