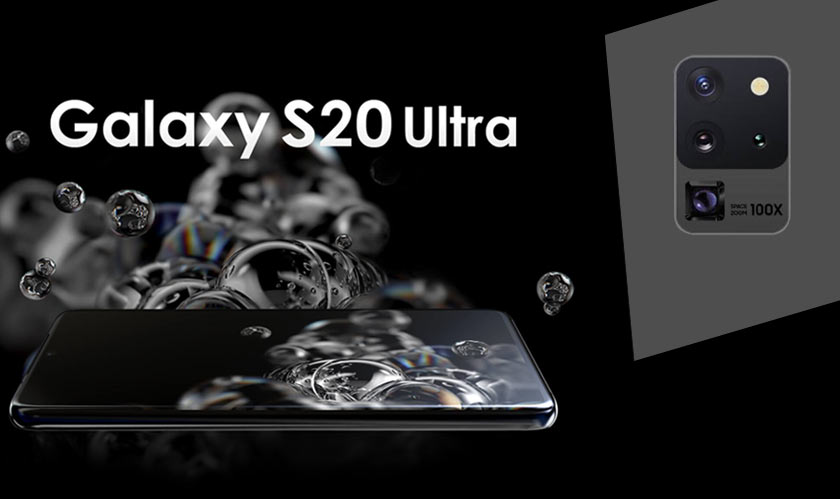 Time for Samsung’s next big release. The Samsung Galaxy S20 has been a much-awaited phone that is hopefully going to take the generation of Galaxy to the next level.

The phone is yet to be released with no fixed release date. There are many speculations and guesses regarding the soon-to-be-released phone that has managed to create a rough picture of it. Also, there is a lot of curiosity particularly about the phone’s camera as to how it will exactly look. Without any concrete information available about the phone, all we can hope is that it has way more to offer to its users than the previous phones.

The phone doesn’t have a 5G factor but even with its unavailability, the phone is expected to be equipped with some of the best specifications, including the 6.9-inch 3200×1400 120 Hz screen, 16 GB of RAM and, the best cameras. The camera is expected to include a special version of Samsung’s 108-megapixel sensor, a 12-megapixel ultra-wide-angle camera, and a time-of-flight (TOF) sensor to sense the depth and AR.

Also, the camera of the phone is expected to be designed in a way that can achieve a 10x optical zoom and 100x digital zoom above that. Well, these have been the leaks and guesses made so far about the phone’s camera but whether or not the guesses come true can be ascertained only once the phone hits the market.