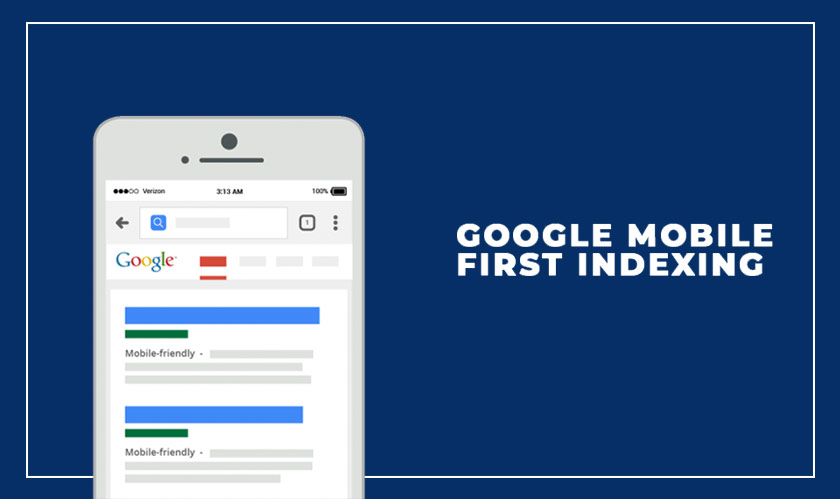 Time and again, we have seen Google rolling out new features and updates, all to enhance the user experience and make it user-friendly.

The latest change introduced by the tech giant is concerning the layout of the Google search engine. Google will soon start indexing all websites by their mobile versions. Back in 2016, the initiative was first announced, and now, it is likely to come into effect by September 2020.

Google believes the switch to be seamless for most sites. However, to any site that exhibits structured data on its desktop version and not on the mobile version, it’s time for it to maintain structured data for both the versions.

Webmasters who believe their sites are ready can rest assured by getting the status of their pages checked on Google Search Console.