Android 11 Has Been Launched 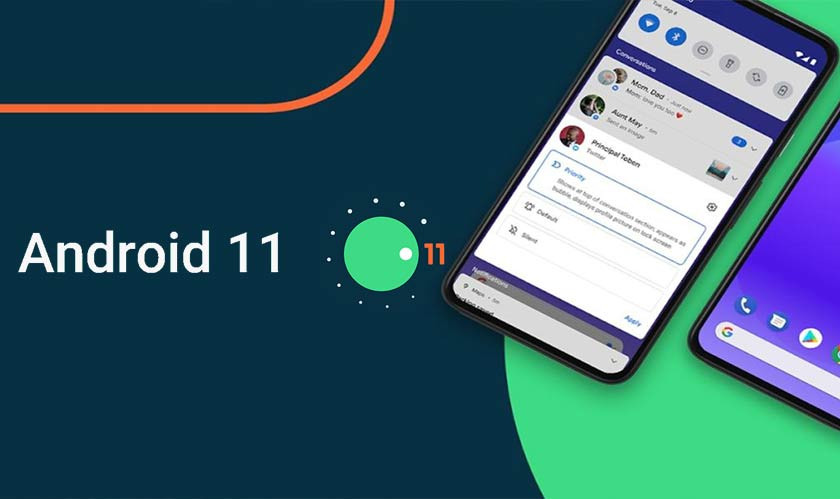 After a few public betas, Android 11 has finally been launched. The release of Android 11 is not just limited to the Pixel phones. Google is expected to launch the update with more partners over the coming months. Android 11 for now is being launched for many phones including Pixel, OnePlus, Xiaomi, Oppo, and more.

Some Android 11 features like new AR-location sharing feature and a built-in version of Google Smart Reply functionality into Gboard in more chat applications are exclusive to Google’s Pixel devices. But some of the highlighted features for all phones are:

Among all the improvements that come with the Android 11 release, Bubble is perhaps the most highlighted. With Bubble, Android users will be able to hold conversations across multiple messaging apps without having to switch between them.

Another important feature that is being added to Android with this update is screen recording. The feature already existed in the iOS phones and now comes to Android. Through the screen recording feature, users will now be able to record what’s happening on their phone with sound from the mic.

Google has redesigned its Media controls. With this, the best update is that the users can now switch the device their music playing on easily. The switch will be seamless, as a user switches from a headphone to speakers.