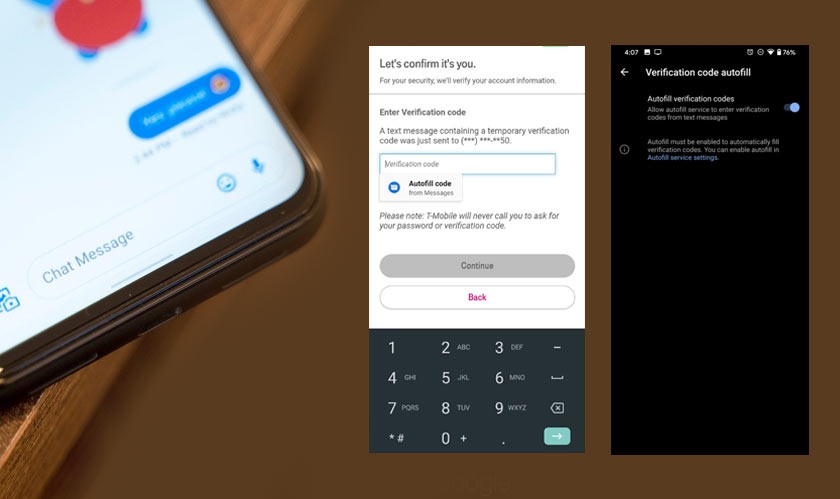 The SMS-based two-factor-authentication (2FA) method used for auto-filling codes sent over SMS is not new. But this feature had a drawback, as developers had to specifically code it in their apps for the feature to work.

Last year, Google Play Services dropped some information mentioning the new “verification code autofill” setting and now the feature is finally out. This new feature means that the users will no longer have trouble to autofill SMS 2FA codes from any mobile app, irrespective of whether the developer has coded the support in their app or not.

According to Android Police, the said feature is not working for everyone and requires an update to Google Messages version 5.5.096 and Google Play Services version 20.04.12. The new feature is quite simple; it works when a user clicks on the field to enter the code or OTP and the user will be provided with an option to “Autofill Code from Messages.” Further, they can tap on it and it will reveal code and if that’s the right code, the user can click on it again which will make it appear on the field.

Once you have the required updated versions of the Messages app and Google Play Services, it is possible to enable this feature by simply going into Settings>Google> Verification code autofill and then toggle the Autofill verification codes for further options. According to Google, the new feature will be rolled out in the upcoming weeks.