Apple to build a cheaper iPhone 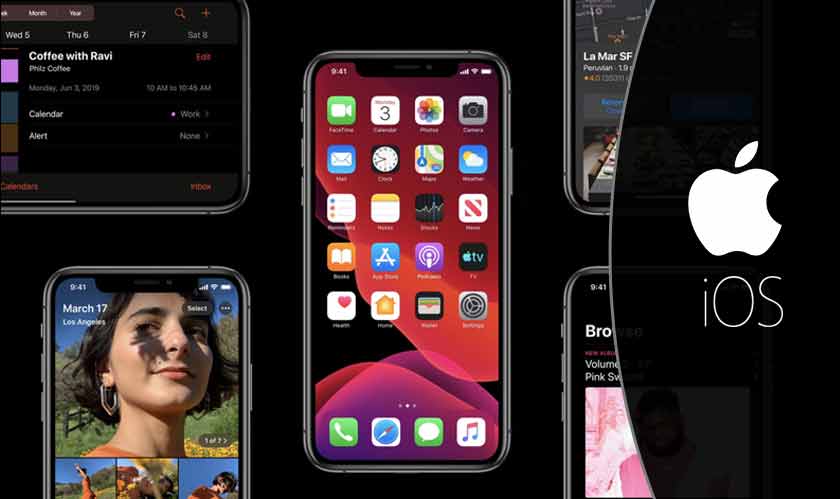 There have been rumors that Apple is going to release a new budget iPhone next year. According to the reports, the next iPhone will cost far lesser than what consumers are willing to pay.

The mystery smartphone is likely to be revealed in an event sometime in 2020 and chances are that the latest iPhone will cost less than your iPhone 6. There is a lot of confusion surrounding the pricing, size, and name of the mobile. The latest iPhone may lose the “iPhone S” scheme and may come out as iPhone 9.

According to a news outlet in Korea, the LG display is “looking to supply LCD panels” for the next iPhone that is scheduled to release next year. The latest device is likely to utilize the panel that is of the same size as the iPhone 8 which will bring back the home buttons, fingerprint sensors and glass, and aluminum parts.

The iPhone 9 is likely to replace the iPhone 8 in pricing as well as in features. The iPhone 8 currently costs around $450 and the rumored iPhone 9 may be priced somewhere around $399.

The new iPhone 9 (if it is named that) is expected to come in standard gray and will have a 64GB version and users can expect it in the first half of 2020.