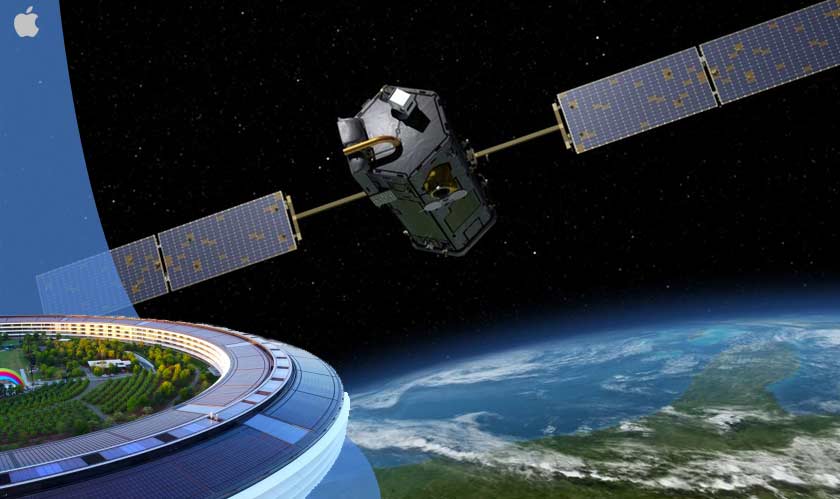 Apple is pushing its limits for a few years now and now it’s planning for some outer space adventure. The company is slightly moving towards an entirely new direction and some reports suggest that Apple may actually launch some satellites on its own in a few years' time.

According to a Bloomberg report, the company has assembled a team of engineers from the aerospace, satellite and antenna design industries and may actually build something in the next five years. But this is just speculation as the efforts are actually in the very first stage, chances are sometimes this will wind up being the only thing we hear about Apple’s Satellite ambitions and they might never even launch a satellite.

It is been assumed that Apple is working on an idea of providing a data network from space directly to its mobile devices which is not quite possible without a ground station for data communication satellites. Another possibility is that Apple could use these satellites to enhance its GPS specifically in Apple Maps.

But in order to truly know what’s happening, we’ll have to wait a couple of years as there’s no official report from Apple till now.