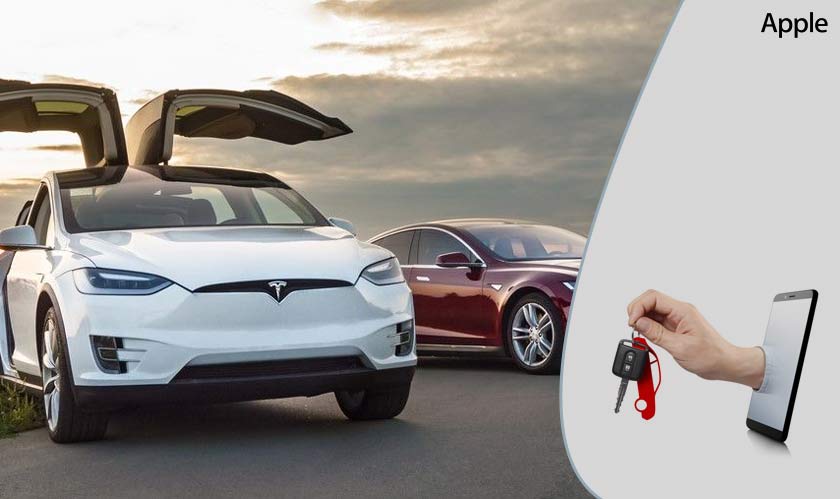 Apple has recently released the first beta of iOS 13.4 today and it may soon be a feature available to iPhone users. The unannounced feature might let the iPhone or Apple watch users lock, unlock and start the car.

The iOS 13.4 beta has references to ‘CarKey’ API, which according to 9to5Mac, makes it possible to unlock, lock and start a car by using the iPhone or Apple Watch as a key by holding it near an NFC-compatible car.

Well, Apple is not the first one to bring out this feature. Earlier, such a similar concept based feature was introduced by Hyundai that made the phone of the user convert into a digital key through their apps.

And few other carmakers have already introduced such feature but it had few limitations. Hyundai’s digital key app is compatible only with Android and works only with a few of its car models. Unlike Hyundai, Apple’s ‘Carkey’ will work with more cars, all of which necessarily need to be NFC compatible.

With just the first beta of iOS 13.4 being released, it is not clear as to when the final version will be made officially available.