China's ban on iPhones seemed like a win for Qualcomm, at first 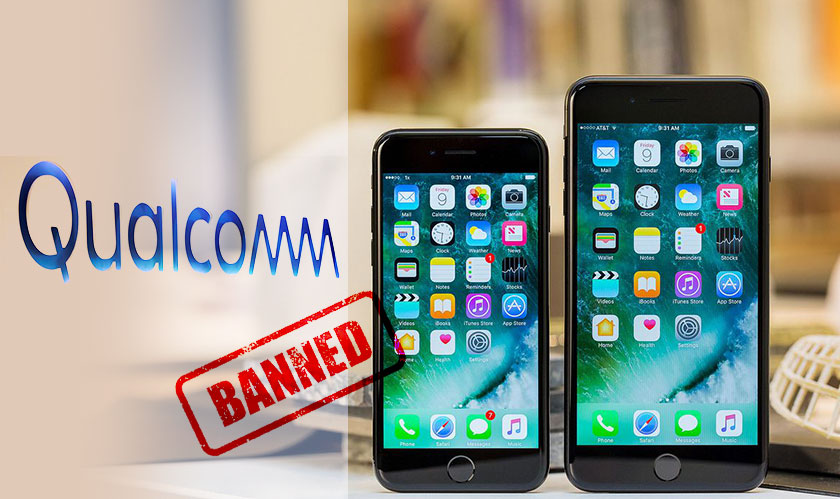 China granted a temporary injunction against Apple over its patent dispute with Qualcomm. A Chinese court ordered Apple to stop selling older iPhone models in the country after finding the company violated some of the software patents held by Qualcomm.

Apple filed an appeal against the injunction claiming that it has updated its software to remove any infringing features – related to resizing pictures and managing applications – from its mobile OS. Apple also said, “Qualcomm’s effort to ban our products is another desperate move by a company whose illegal practices are under investigation by regulators around the world.”

Apple’s latest flagship iPhones – iPhone XS, iPhone XR, and iPhone XS Max – do not appear to be affected by the court decision. Apple’s older operating systems (before iOS 12) are the only versions affected and so the injunction bans the sale of iPhones from the iPhone 6S to iPhone X. Apple has issued a statement, however, saying that “all iPhone models remain available for our customers in China.”

The impact of the injunction is however unclear as iOS 12 can run on all iPhones affected by the decision, and Apple already sells new iPhones with the latest operating system.

These bans are just one part of a long-ranging legal battle between Apple and Qualcomm. Two years ago, Apple first filed a lawsuit against Qualcomm, alleging the chip manufacturer demanded "onerous, unreasonable and costly" terms for licensing its patents.