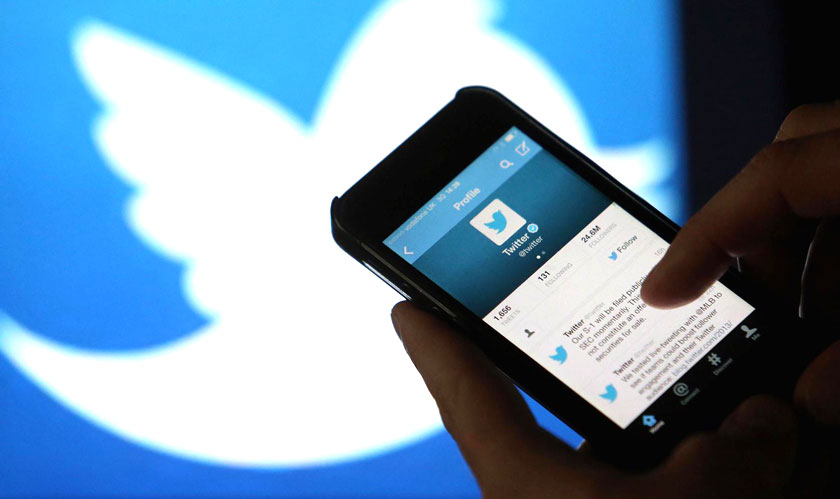 We all know that there are times when 140 characters aren’t enough to put across your thoughts in a Tweet. But with Tweetstorms, you can most definitely do it with long threads. Twitter has developed a feature to easily compose tweetstorms.

Twitter is making these sharing expanded thoughts available to everyone by institutionalizing tweetstorms with a graphic user interface. Be it anything like a killer-mystery story, or putting together a breaking news, or long explanation that should be a blog post, with tweetstorms you can distribute and share this content.

Tweetstorms have been an important and powerful feature of Twitter since 2014. Right now, composing a thread meant that the user was replying to a previously published tweet one at a time to build a tweetstorm; and not just tweet separately or reply the first tweet. A lot of people make these mistakes, causing their storms to get broken up in the timeline.

There are many who think that users should frame and condense their thoughts into a tweet or two, or write a separate blog post and link to it. But there are also many others who hold an opinion that the serialized format can offer a special reading experience and also have a wider audience reach than an offsite blog. In any case, Twitter’s sorting algorithm deemphasizes content with weak feedback, so if tweetstormers are boring their audience, they’ll pay the price in visibility.