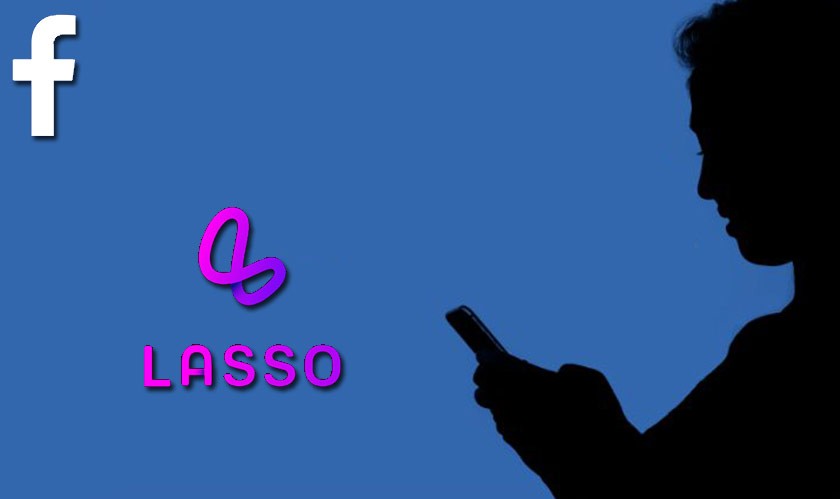 Facebook’s TikTok clone “Lasso” informed its users that it will be shutting down its services on July 10. Launched back in 2018, it was being seen as a direct competitor to TikTok. It was in the final phases of testing and development until it was shelved.

Just a few days back Instagram, also owned by Facebook had announced its similar app “Instagram Reels” will be expanding to more markets. It is also a TikTok clone but uses Instagram to create 15-second clips.

Instagram Reels is a video editing tool that lets users record and edit TikTok-style videos that users can post to Instagram Stories, send via DM, or post to a new section of the Explore tab called Top Reels. The feature was launched in Brazil last year and expanded to France and Germany last week.

This could be a chance for Facebook to capture market share in India, as TikTok has just been banned in India and creators are looking for a similar short video format platform. Facebook had no plans to launch Reels in India soon, but it will be interesting to see how Facebook handles the situation.

Facebook has been trying to copy popular apps since long. Before this, Facebook had also tried to launch Snapchat Killer, “Slingshot” in 2014 as well as Pinterest inspired app “Hobbi” this year. Both the projects have also been shelved.