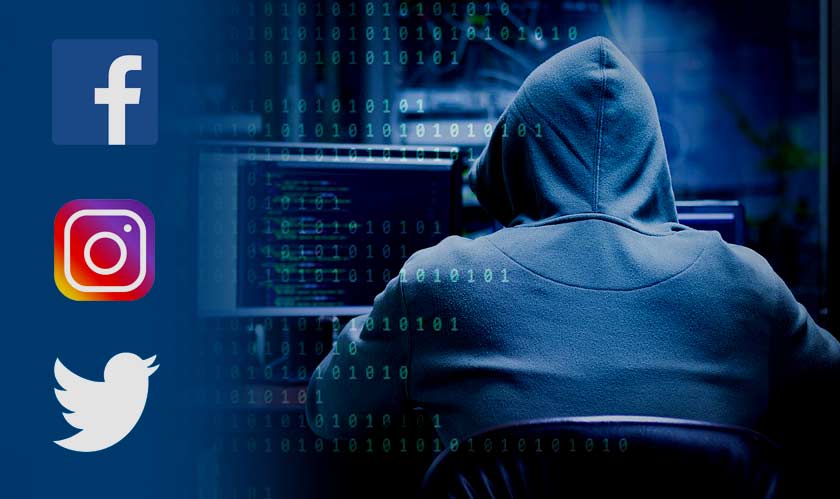 A group called “OurMine” has recently hijacked several of Facebook’s Twitter and Instagram accounts. The same group is reported to have hacked social media accounts of NFL and ESPN last week.

In the past too, the group ‘OurMine’ claimed to have hacked social media accounts of Mark Zuckerberg, Jack Dorsey, Sundar Pichai, and HBO.

But after the posts were closely looked upon, it was discovered that the accounts were not hijacked by the group ‘OurMine’. It appears to be done by a third party called ‘Khoros’ that sells software to enable companies to use social media for interacting with customers.

On this incident, Twitter made a statement saying it happened through a third party: “Confirming the account was hacked through a third-party platform. As soon as we were made aware of the issue, we locked the compromised account and are working closely with our partners at Facebook to restore them”.