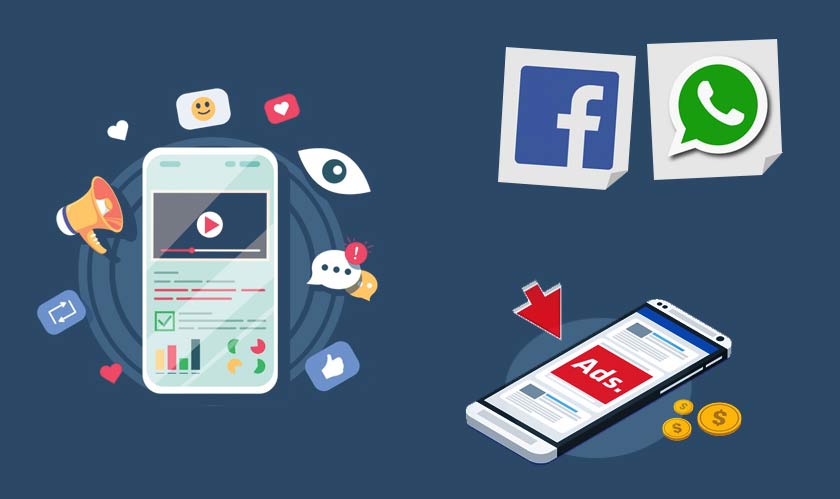 Facebook planned to make some extra money by clamming WhatsApp with advertisements, but a new report suggests that the social media giant is backing off from the idea and has even scraped the code from WhatsApp that would have been used to implement ads.

Facebook acquired WhatsApp for a humongous sum of $22 billion and the app was totally free to download and use. WhatsApp has around 1.5 billion mobile users across the world. After the acquisition, Facebook made plans to use advertisements to generate revenue.

The plan had quite a negative impact on the creators of WhatsApp and its users. The company updated the app’s terms of service in 2016 to ban ads from the service. This meant that Facebook would have to notify all the users if they planned on changing the terms. Until now, the advertisements haven’t arrived.

According to the latest reports, Facebook has dropped its plan to sell ads on WhatsApp and the team that was assigned with the integration of ads has been called off along with the removal of code developed for ads.

Facebook is supposedly focusing on ‘building out money-making features’ for companies. But according to some sources, the company hasn’t entirely dropped the plan to integrate ads in the WhatsApp status feature, but that’s unlikely to happen anytime soon.